From Griselda to Juice WRLD, check out the hottest new singles in rap right now! 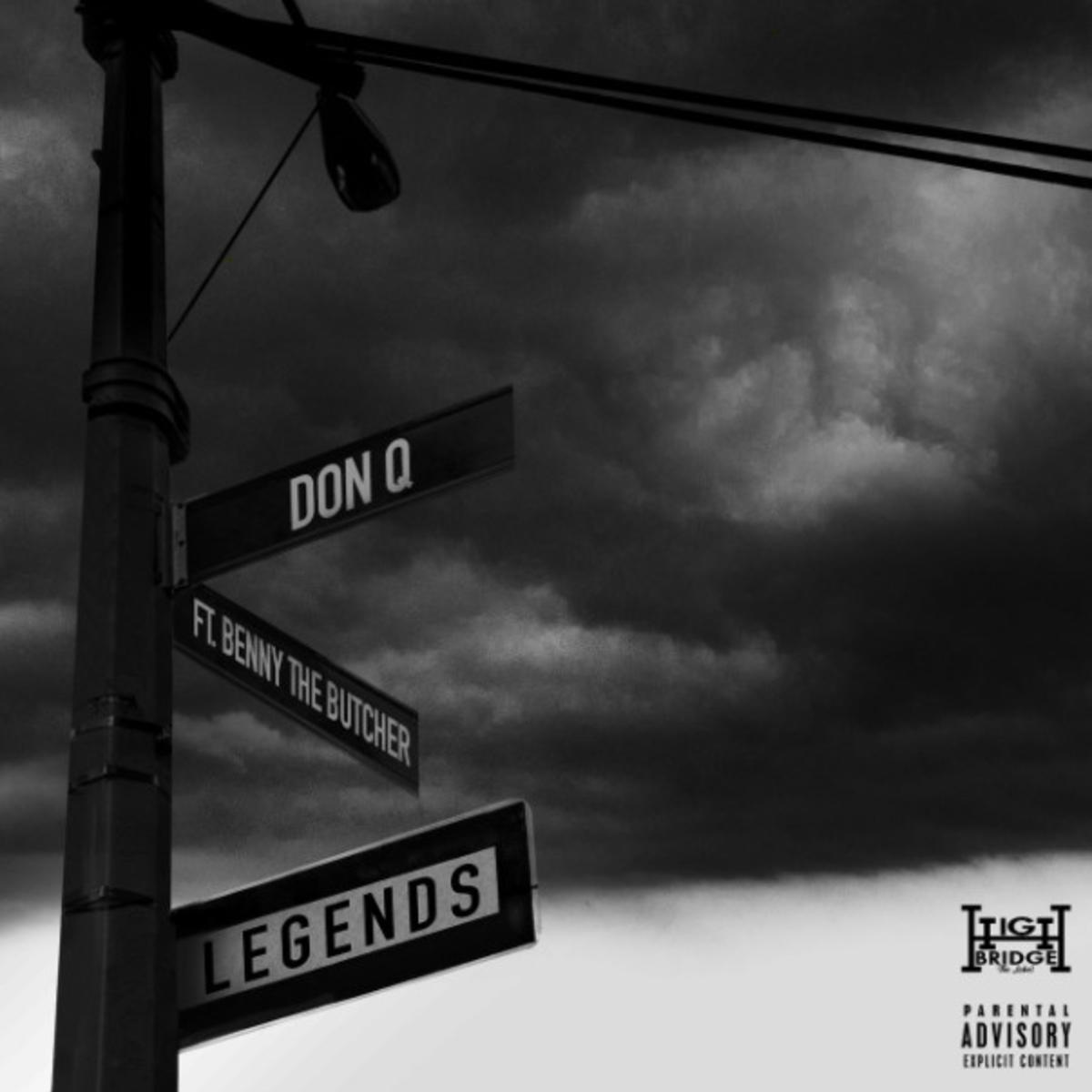 Don Q is going back to the basement as he teams up with Black Soprano leader Benny the Butcher on “Legends”. On the track, the Highbridge mc raps about wanting to be praised while still alive over a hard-hitting boom-bap instrumental. Assisting him, Benny spits within his usual repertoire of subjects, but his wordplay is so clever it keeps listeners engaged. “Legends” is nothing crazy, but it is definitely worth the listen. 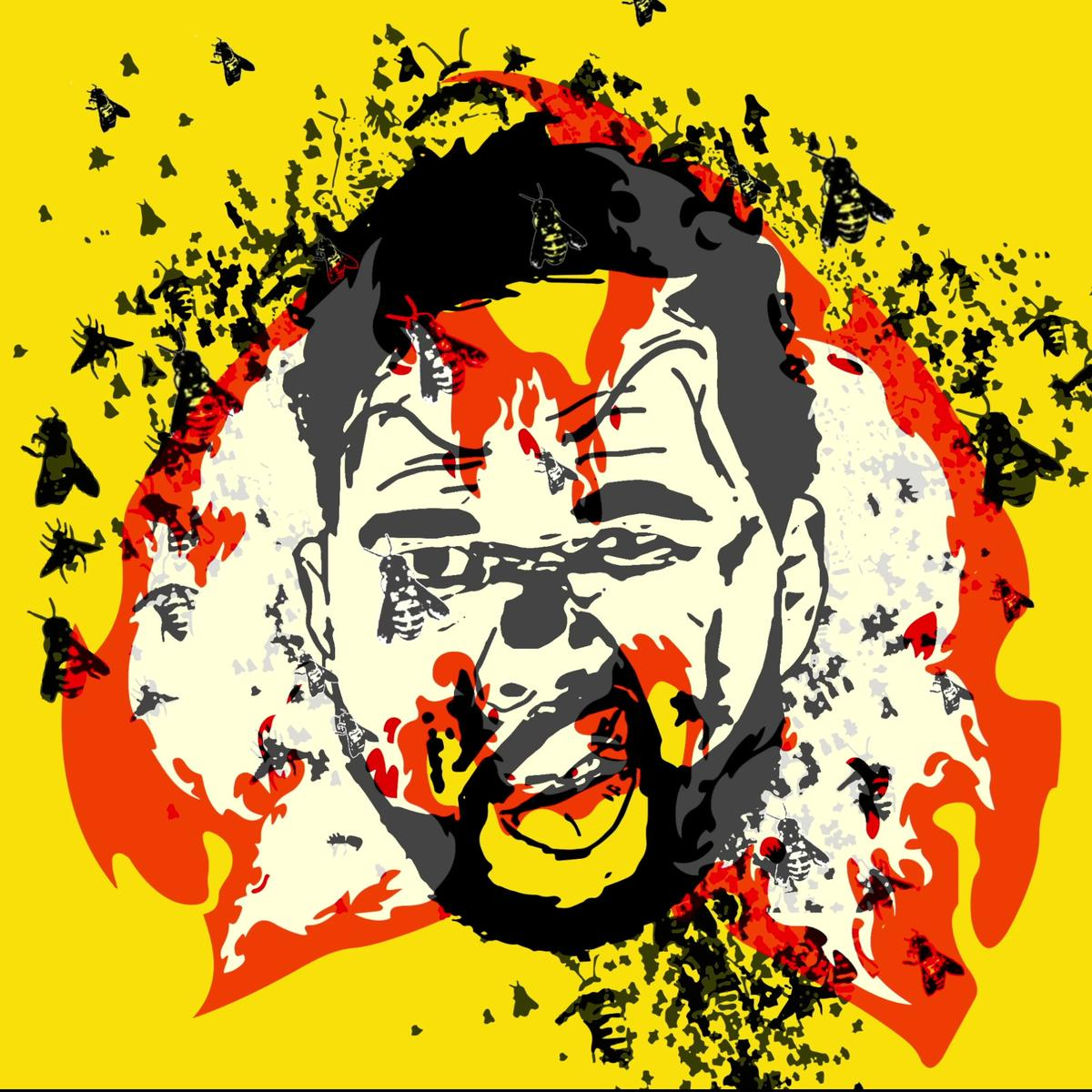 For the first single off his upcoming album “From a King To a God”, Conway The Machine teams up with legendary Wu-Tang Clan member Method Man. Over an eerie spine chilling instrumental Conway and Meth trade verses loaded with drug, gang, and street insignia. Overall, “Lemon” was an excellent way for the Griselda member to start his album campaign off as the expectations are now higher than ever! 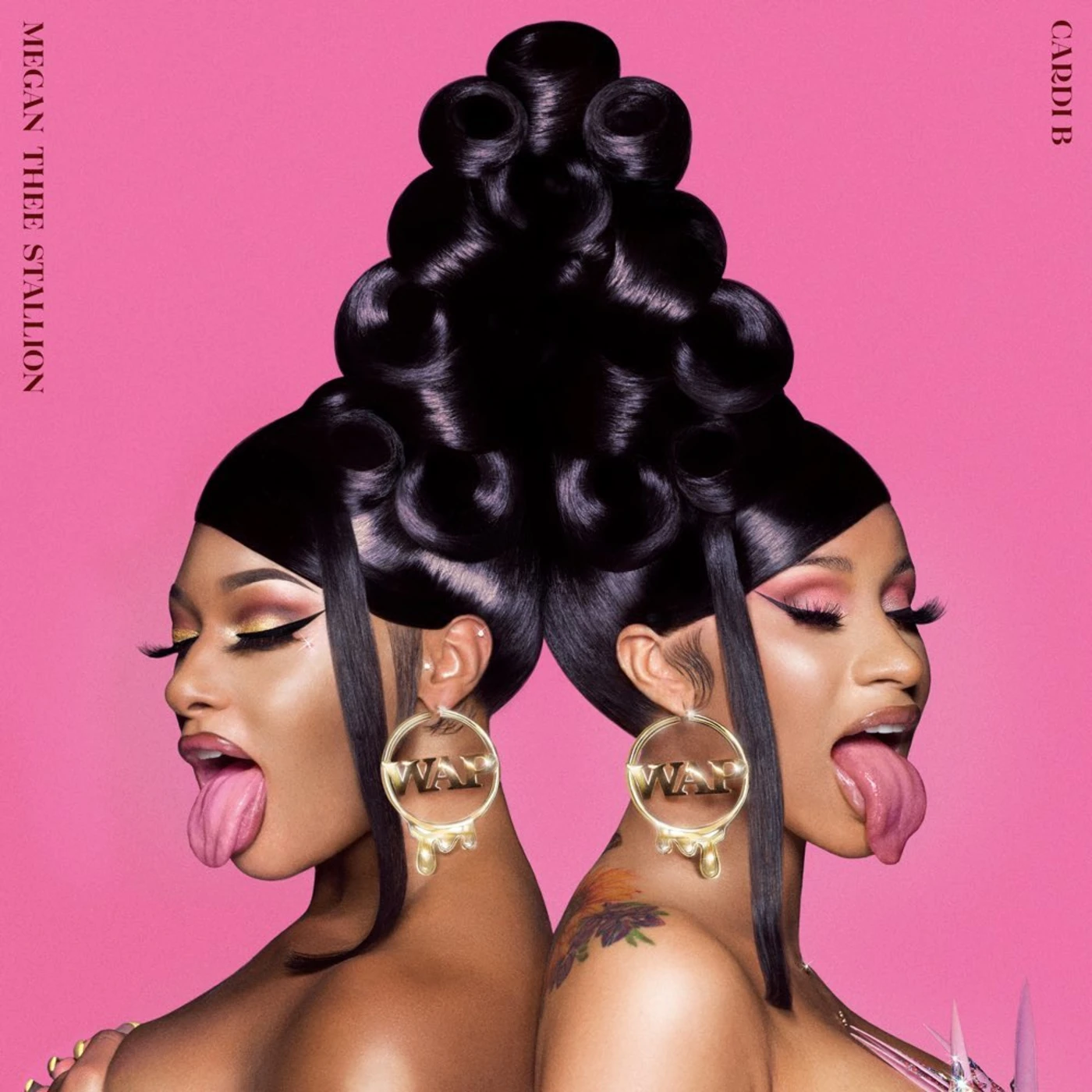 The current leaders of female hip hop team up for the ultimate bad bitch anthem. Over a beat that samples the classic Dj Uncle Al track “Hoes-N-Da-House”, Cardi B raps about her credit in bed with some overly vivid imagery. The highlight of the record is Megan Thee Stallion, as, despite her similar subject matter, her flow is a lot more intuitive. While I see the appeal of “WAP”, it is way too sexual and quite frankly gross for me to listen again. 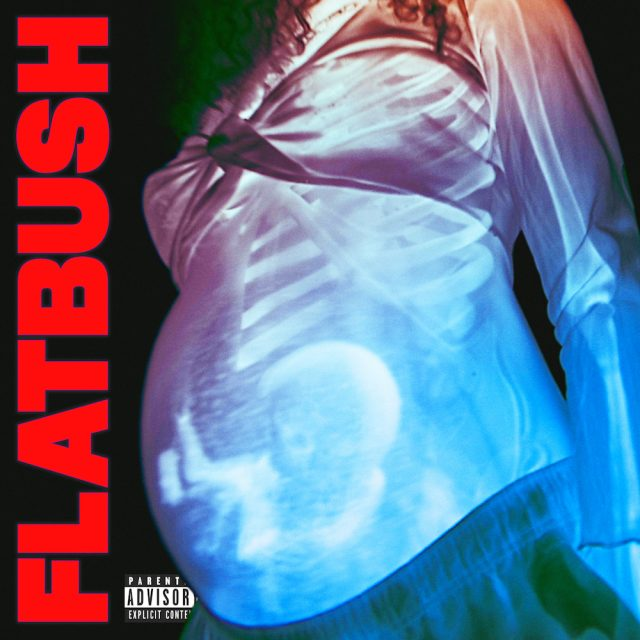 Shortly after their solid “now, more than ever,” EP Flatbush Zombies are back with a brand new single “Afterlife”. Over a light-hearted spacey instrumental produced by James Blake, the trio raps about their uncertain futures and what will happen once they pass away. The concept here is super cool, and the way each member handles their portion very well. This song defiantly has me stoked for what it may lead to in the future! 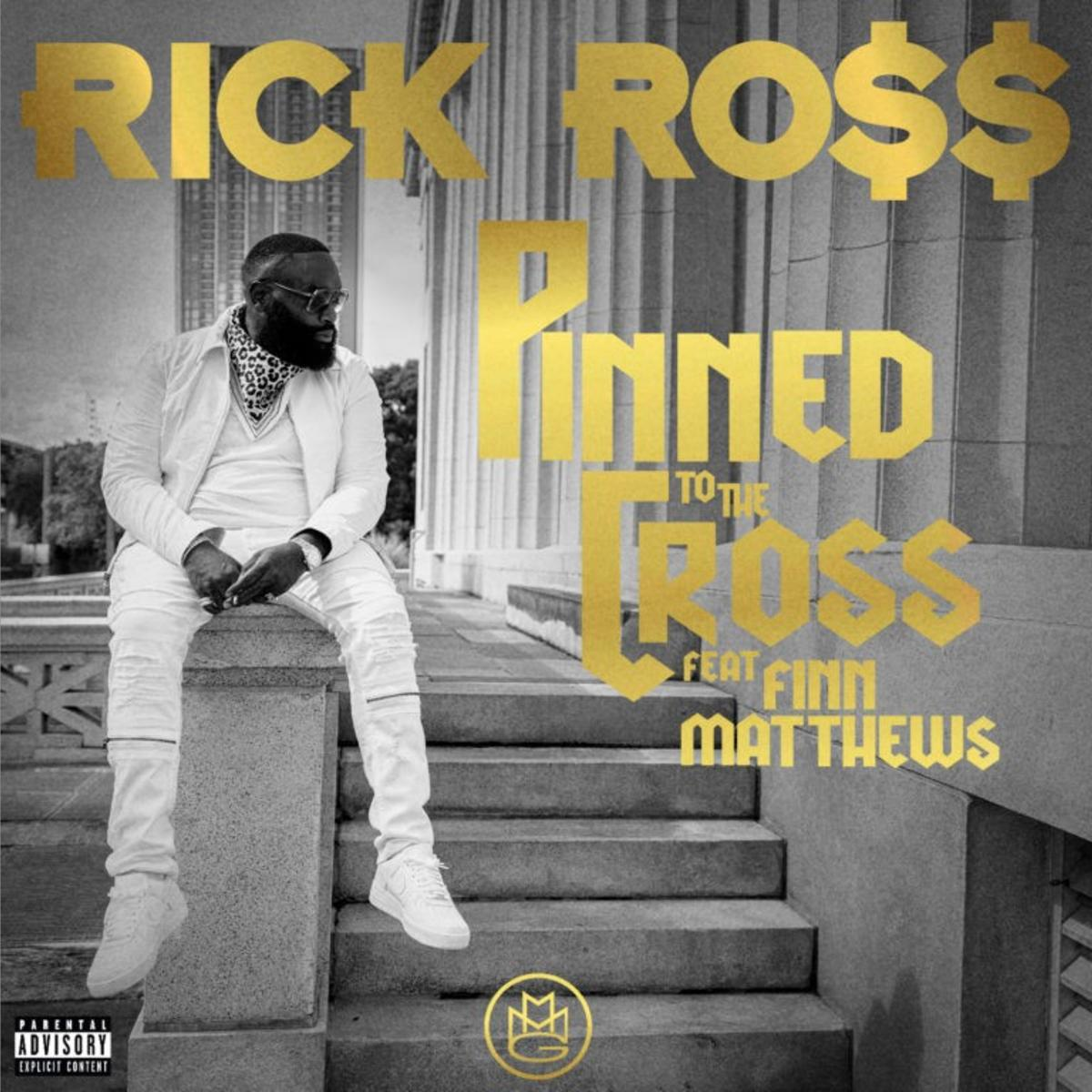 After the fans proclaimed his victory on Thursday nights Verzuz TV battle against 2 Chainz, Rick Ross drops a brand new track to celebrate his recent success. The song’s core focuses on brewing issues in the world, such as racial injustice and the unpredictability of our society. Assisted with a hook from Finn Matthews, Ross is able to make one of the deeper cuts he’s ever put out with “Pinned to the Cross”. 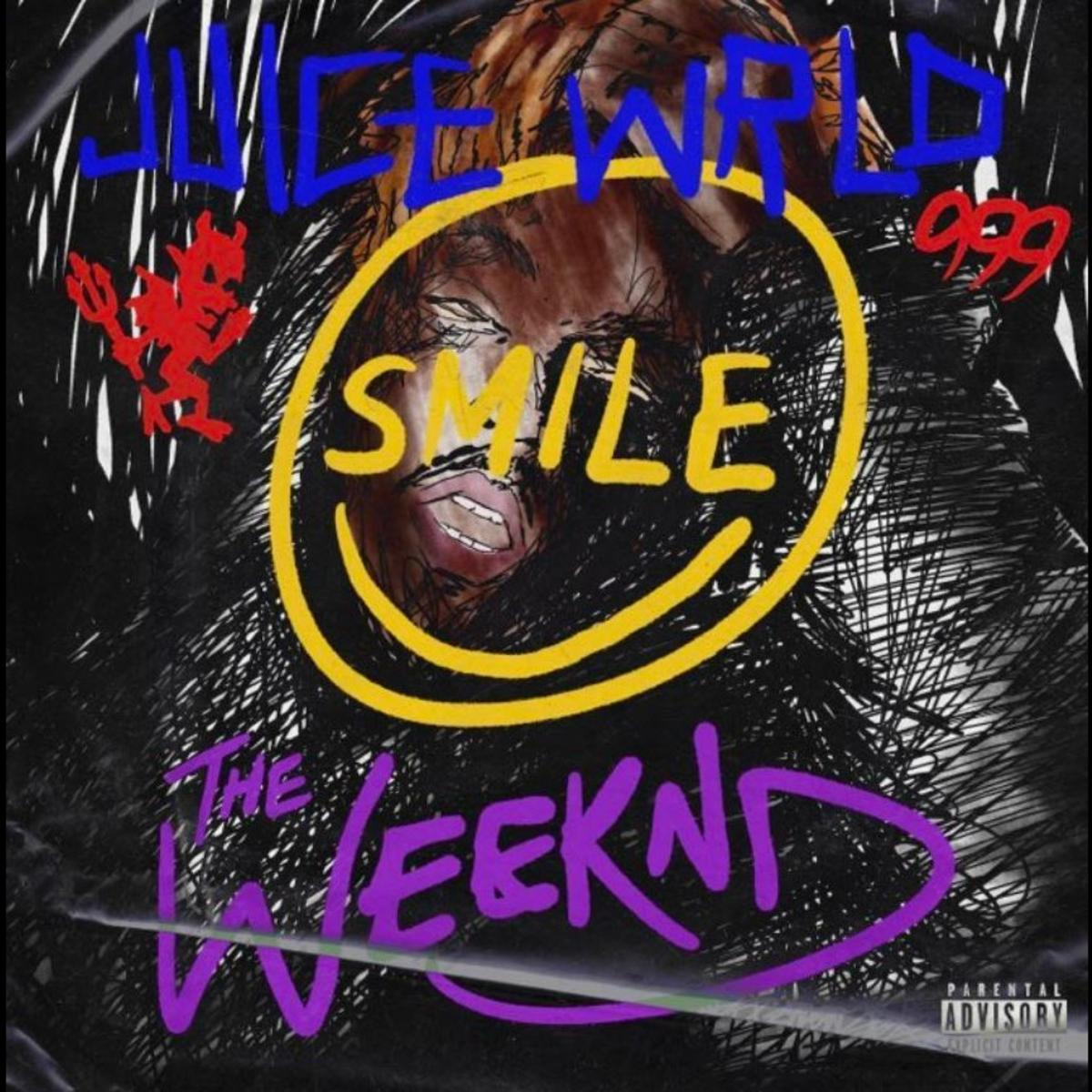 One of Juice WRLD‘s goals before his tragic passing was to make a song with Canadian RnB superstar The Weekend, and with their new track “Smile”, his spirit has achieved this. Over a simple trap beat, Juice WRLD gives a solid performance where he talks about how he can’t make the ones he loves happy. Although it feels slightly out of place on this production, Abel steals the show with his performance. As a whole, “Smile” is not the epic collaboration Juice and The Weekend would have made if he was living. Still, it is undoubtedly formidable considering the circumstances of its creation. 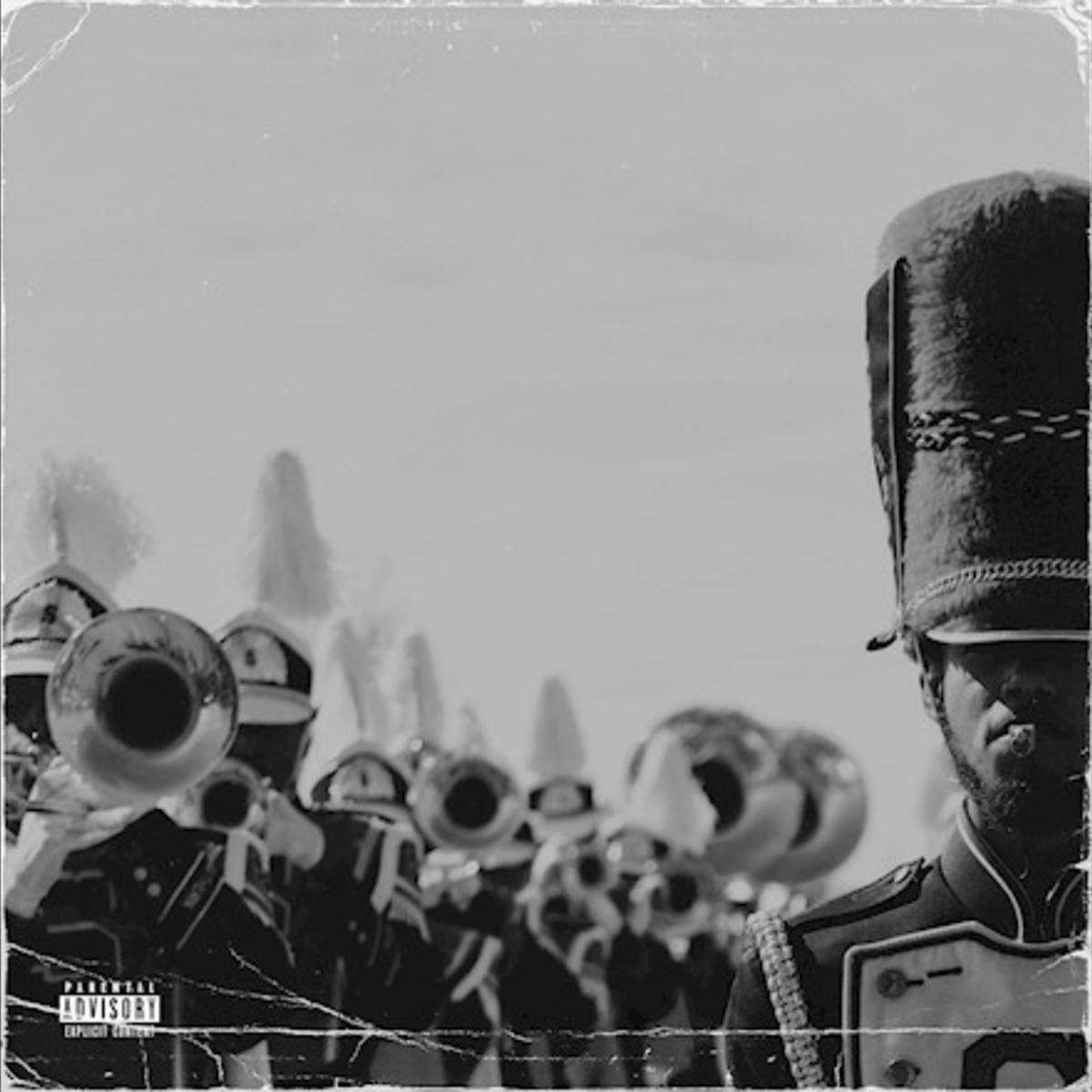 2 Chainz and Lil Wayne are back at it again with their new song “Money Maker”. While this duo usually doesn’t disappoint, Chainz’s cringe hook about pimping women and his following verse is underwhelming at its best. Weezy doesn’t do much to help the track as his choppy flow and near nursery level rhymes make the once-respected mc look like a shell of himself. The only real positive of this track is instrumental, which utilizes the horn section of a marching band to give the whole record a triumphant feel. Leaving the song, all I can say is that it is definitely at the bottom of Wayne and 2 Chainz collations. 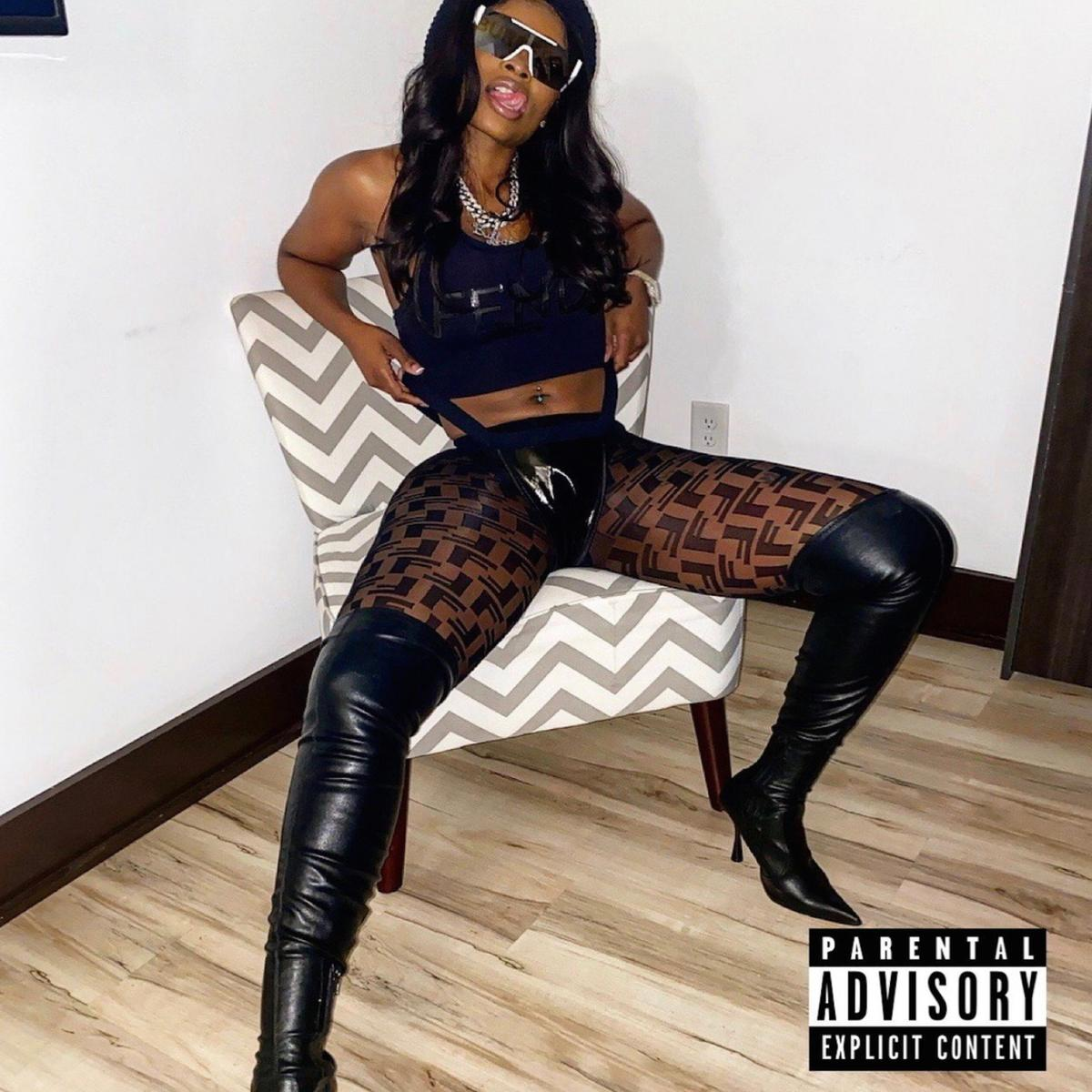 Griselda records the newest signee Armani Caesar drops her debut single, which is produced by DJ Premier and assisted by her boss Benny the Butcher.  Over an elusive and vibrant instrumental, Armani shows why she was added to the hottest crew in rap with a stellar verse where she asserts her dominance over others around her. Closing the song, the Butcher gives yet another flawless feature, which is nothing out of the ordinary for him. MCs male and female should watch out for Armani Caesar as “Simply Done” showcases that she can hang with the best of them. Anderson .Paak‘s  “Lockdown” came at the perfect time as it coincided with the riots and protests for the unjust murder of George Floyd. Now, Paak has called on JID, Noname, and Jay Rock to create an extended cut of the song. On the record, we see JID paint the picture of a protester who is deeply invested in the movement for equality. At the same time, Noname expresses her anger with the racial oppression she has to live with every day by linking a plethora of thought-provoking lines and phrases together. Closing out the track, Jay Rock uses a calm delivery to guide listeners through what he calls the “plandemic”. While Anderon’s version was already sufficient, adding these three philosophers’ makes the song even more powerful than it already was. 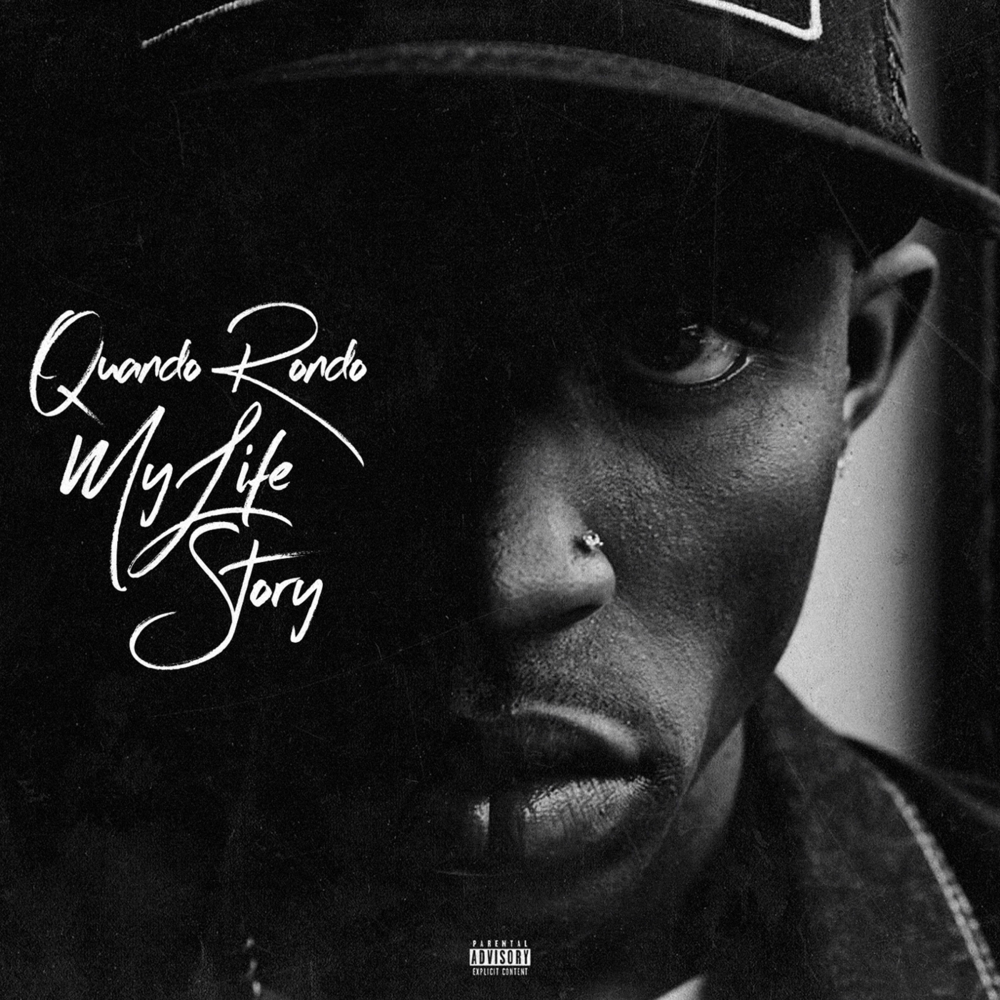 Quando Rondo gives fans new music in his single “My Life Story”. Over a dark trap beat, Rondo opens up his mind as he tells listeners some of his darkest moments growing up. For a rapper who never really impressed me, this was an emotional and heartfelt attempt to create a deep cut.