Throughout his 12 year career, Kid Cudi has had some of the most visually appealing album artwork of any rapper ever. Today we are ranking his various cover arts from worst to best. Enjoy the list and let us know your thoughts on our Instagram @fantastic_hiphop! 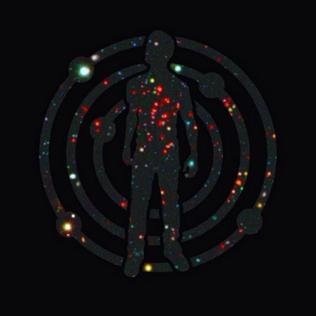 Coming in at last, Kid Cudi’s most forgettable effort also contains one of his most boring cover designs. What’s presented here is not terrible, but it just leaves a lot to desire with the nearly all black color scheme. 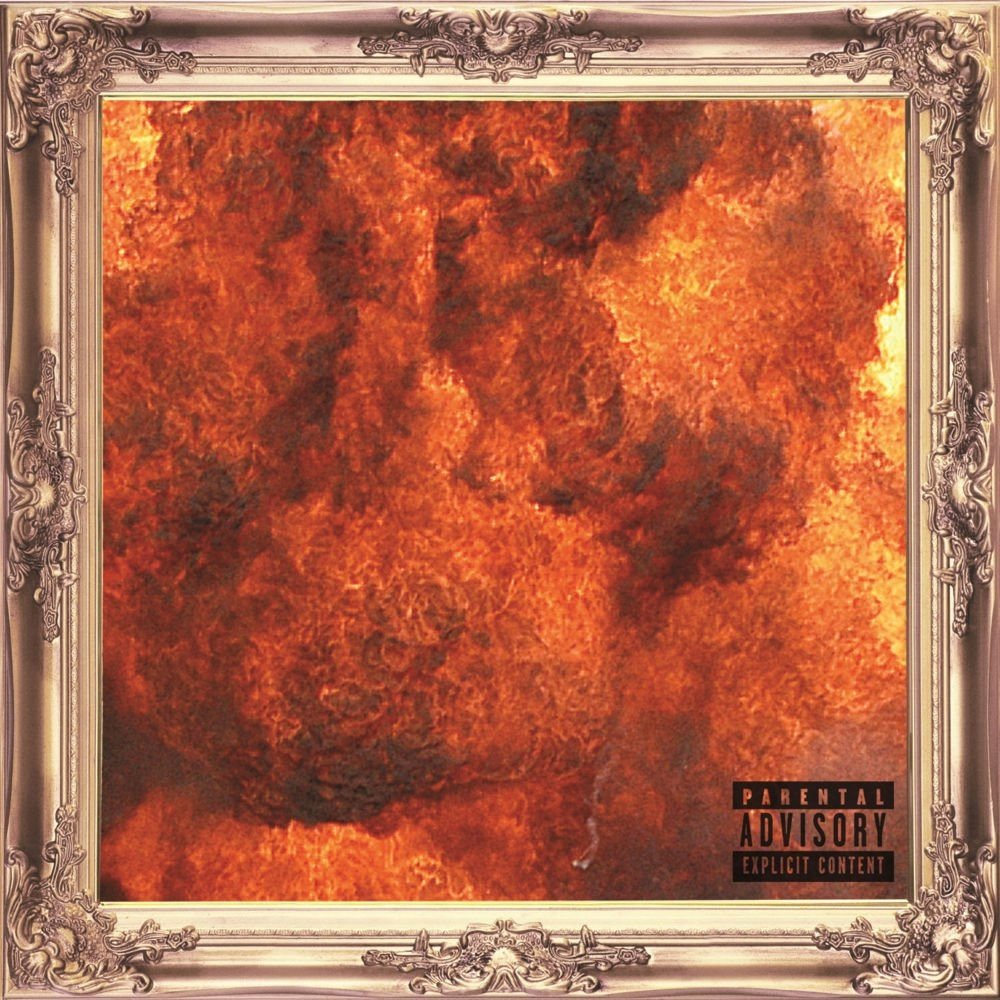 Just as the sound of his underwhelming third studio record, the cover is weird yet admirable. The fiery clouds are pretty eye-popping, but the overall product feels like a low budget edit anyone could make with the gold picture frame around it. 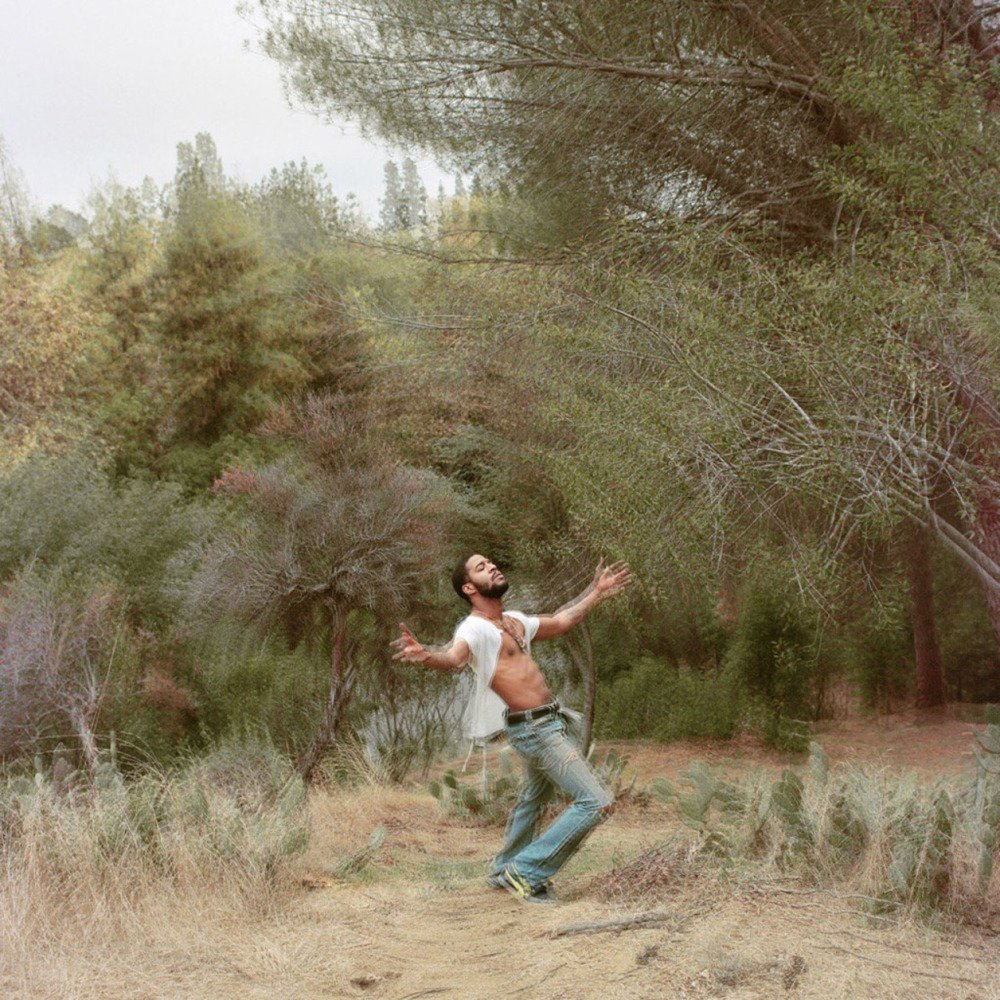 Despite being a complete musical failure, Kid Cudi’s alternative venture features one of the most interesting album covers in his catalog. In the middle of what looks like a rain deprived desert, Mr. Rager seems to be jamming out, and the trippy visual effects will send you into an internal battle with consciousness. 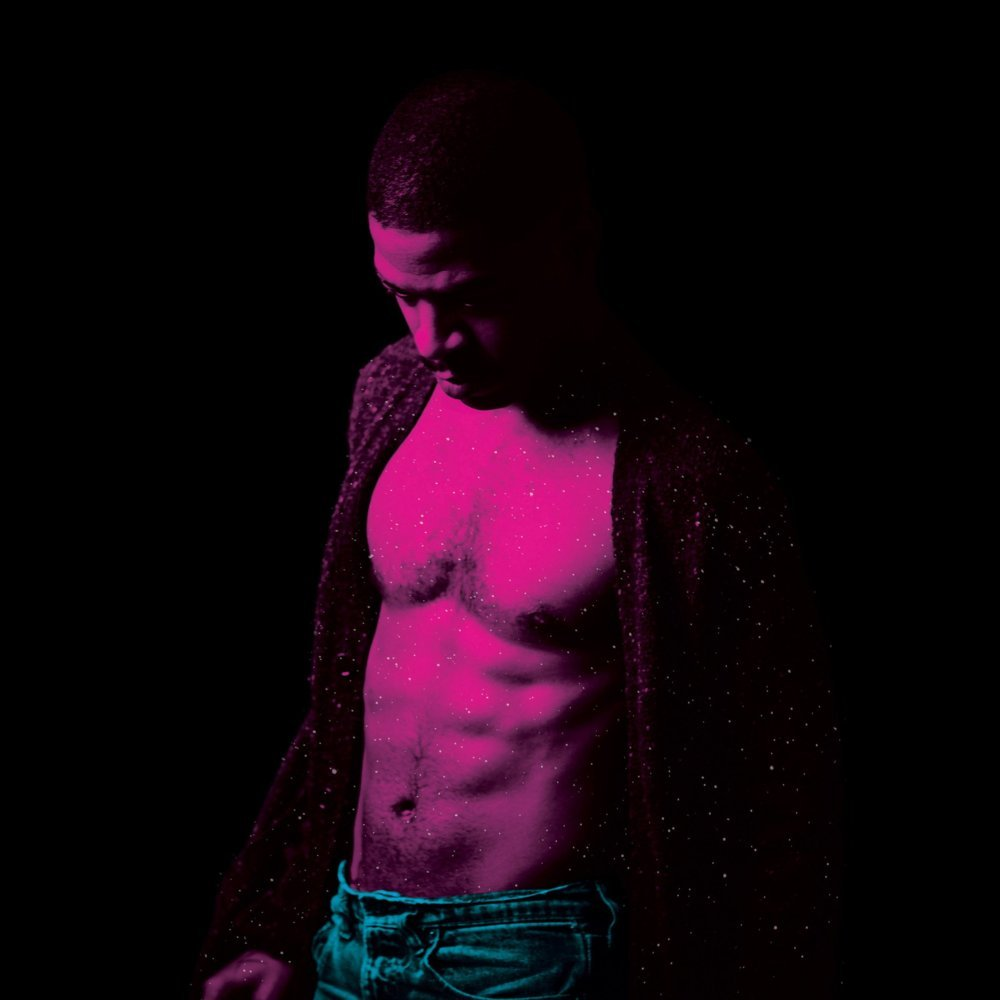 With its minimalistic approach, Scott’s last solo album forces you to indulge in the psyche of the captivating visionary and understand what the pink light shining all over his body is there to represent. With the only other visible color being the blue on his denim jeans, there’s an odd sense of satisfaction in this simple design. 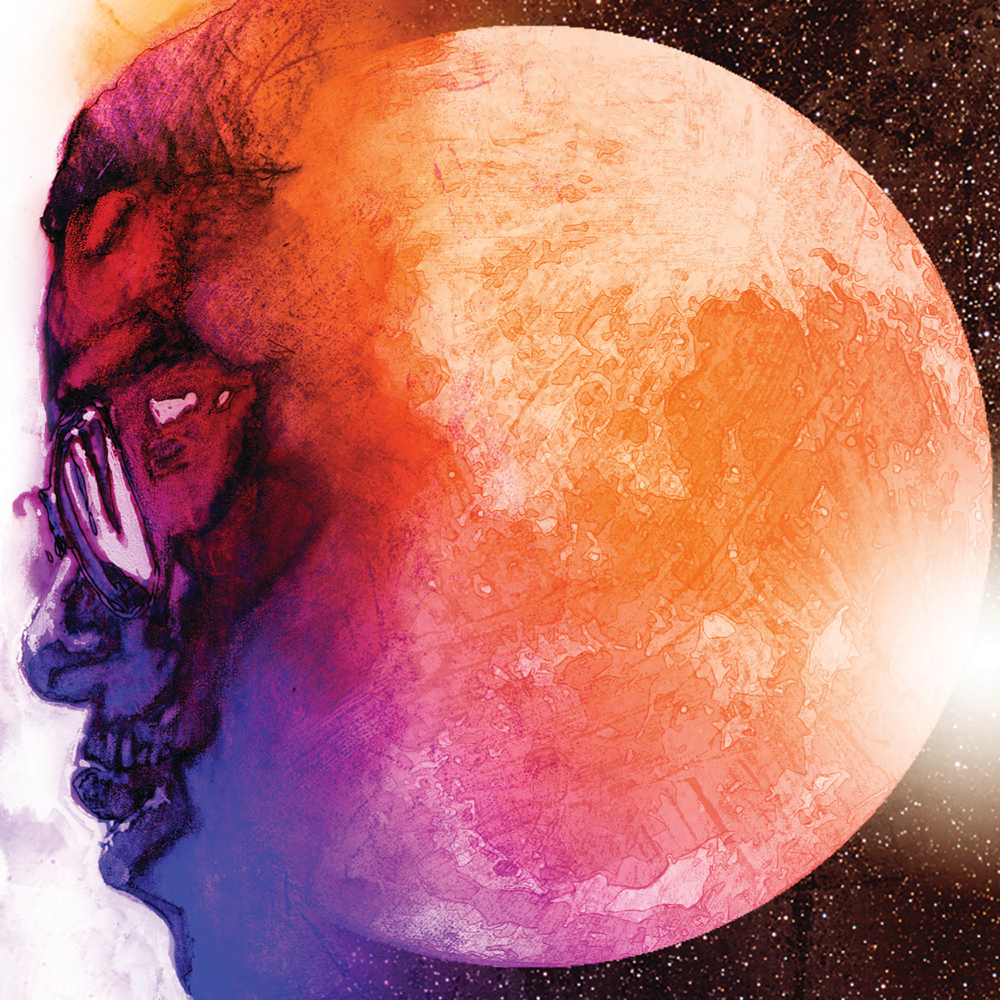 Probably the most iconic picture here, Cudi’s debut album features a well-blended integration of his face into an actual moon. Adding an unforgettable color combination of purple and orange, there’s no doubt why this is one of the most common records music fans display in their rooms. 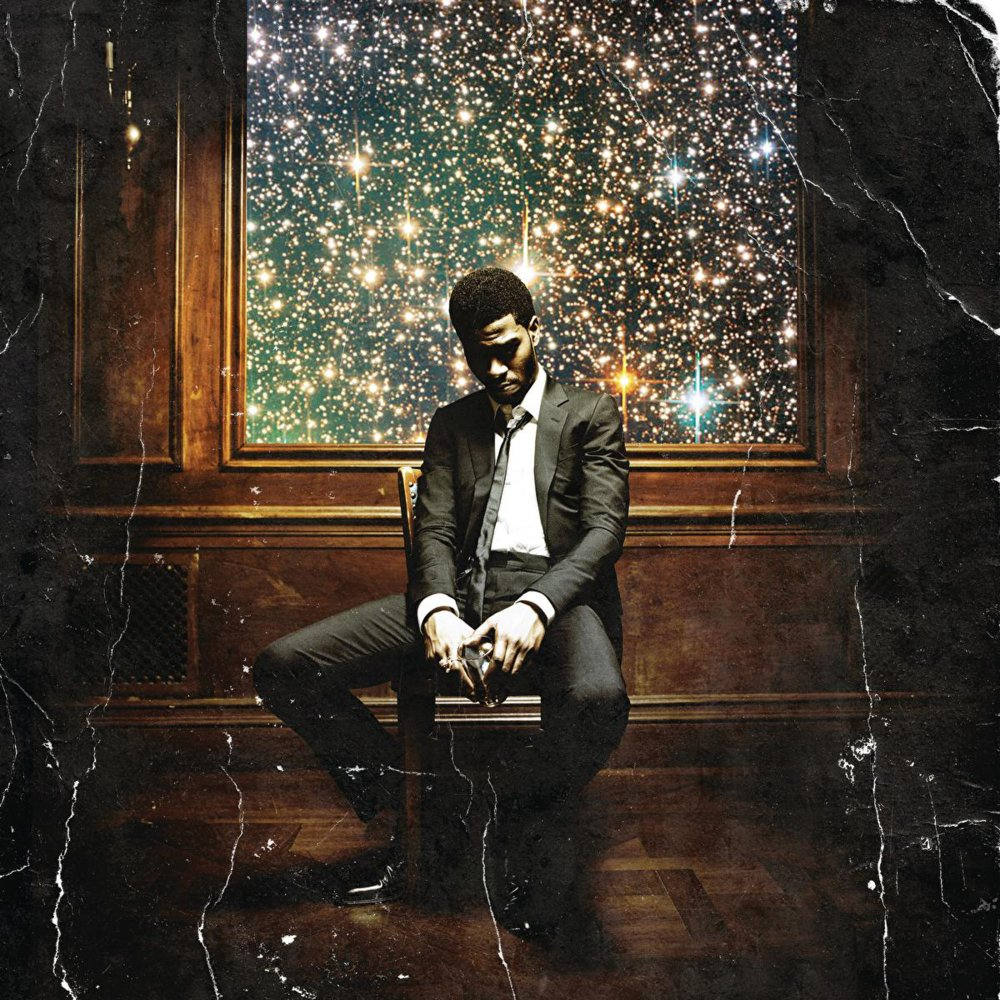 Just looking at the distressed image of Kid Cudi, the perfect tone is set for his breathtaking sophomore LP. Surrounding him, this dark wooden room with a window showing the stars ties it to its predecessor while also keeping the established sense of despair. With its torn up coating topping things off, this is surely one of the best visualizations of any hip hop record. 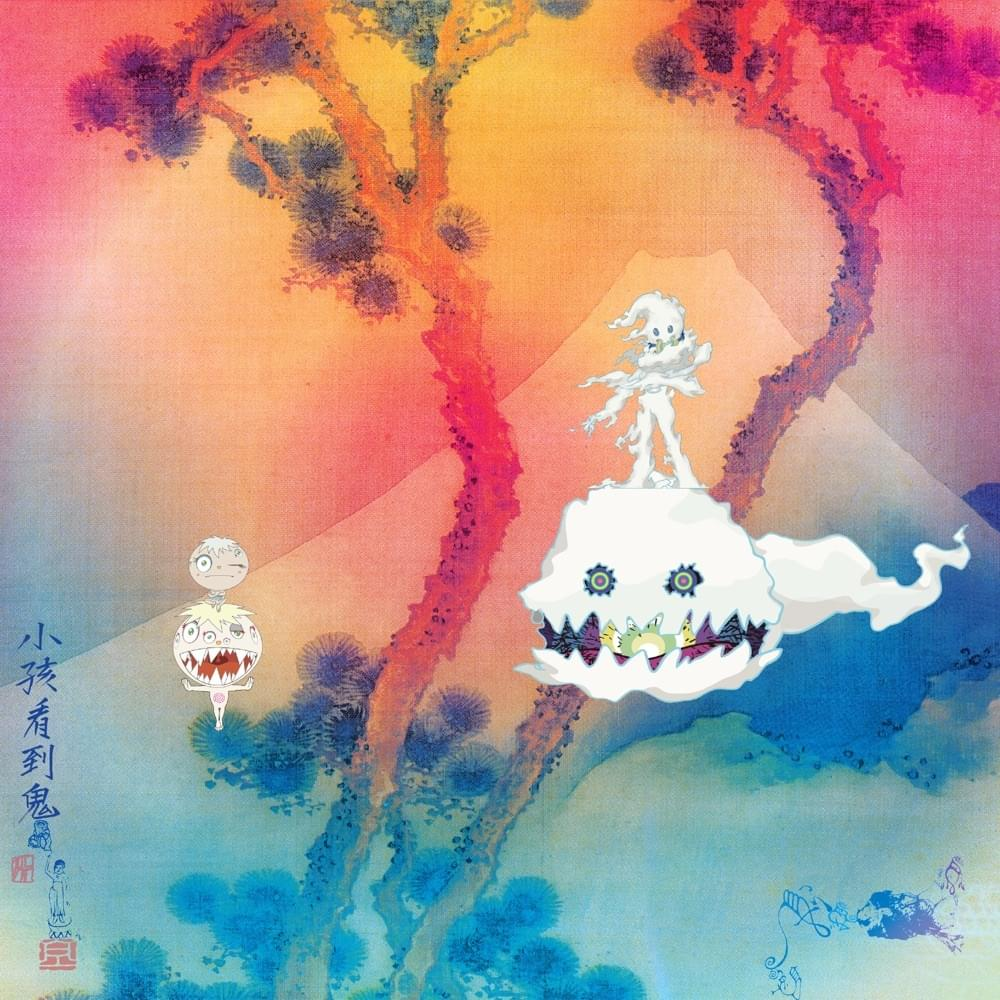 Painted by legendary Japanese artist Takashi Murakami, Cudi’s collaborative effort with Kanye West holds one of his finest cover pieces due to its culmination of red, orange, and blue (representing their mental struggles) and the ghostly creatures at the front of its display. 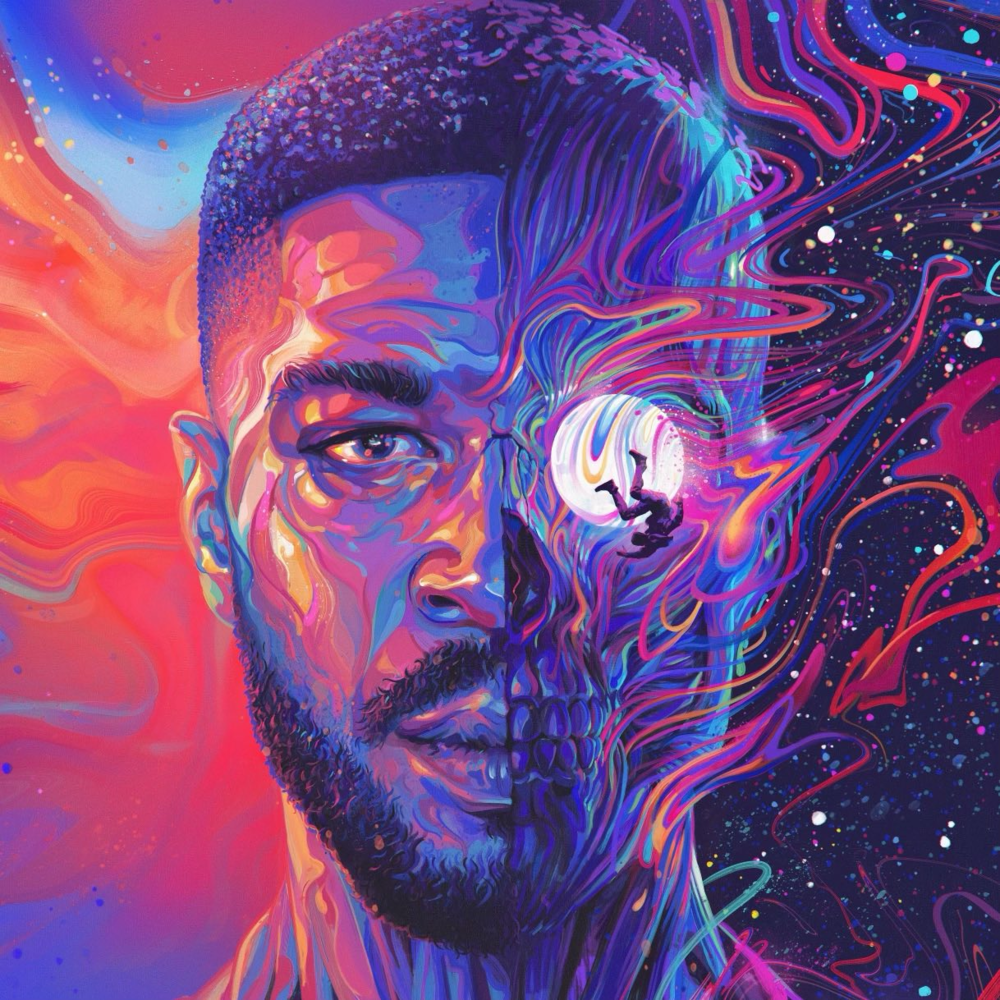 Designed by Sam Spratt, Cudi’s newest album embodies all the elements that make him the visionary we all know and love him as. With its up close and personal portrait, vibrant purple coloring, psychedelic shadows, and one of his eyes being depicted as the lunar force itself, it’s clear why this is already held up in such high regard.