The countdown has started! Let us know your thoughts on the list at our Instagram @fantastic_hiphop, and be sure to check back here daily for the following four parts! 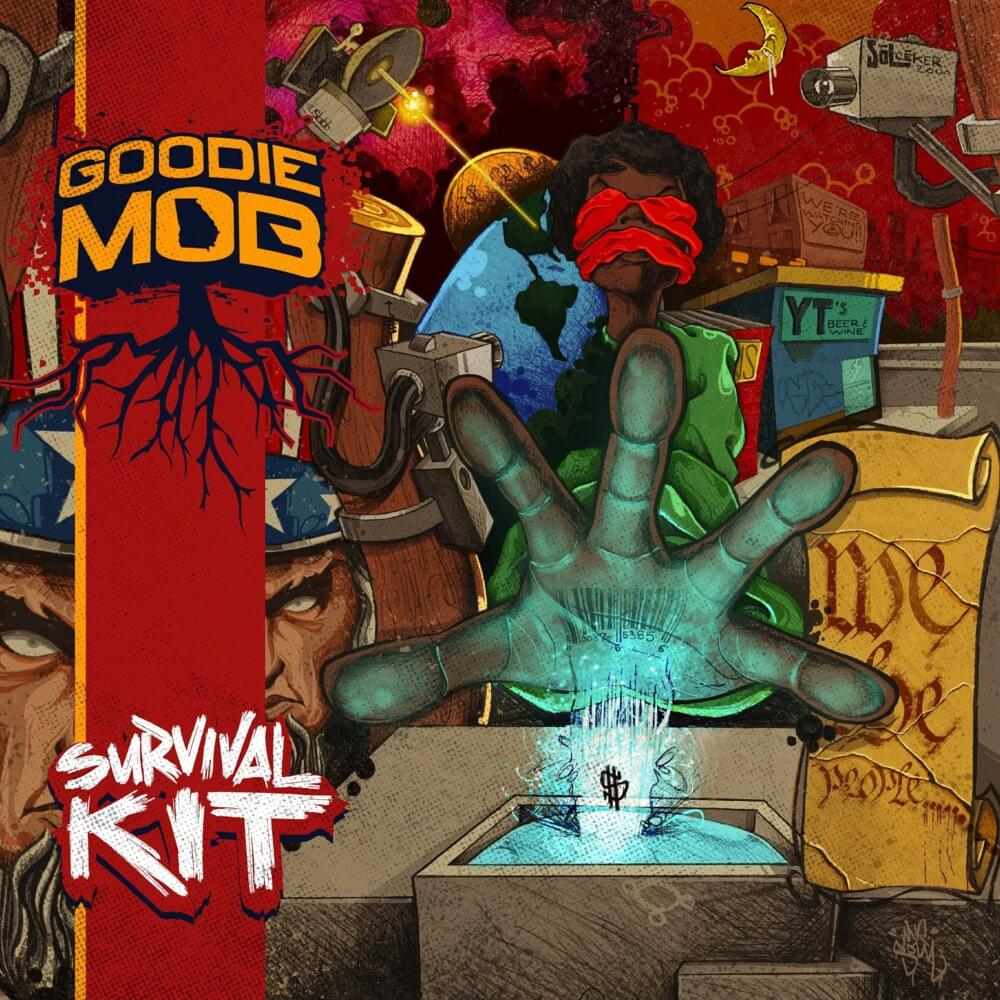 For legendary southern rap group Goodie Mob, Survival Kit served as a modern testament to the greatness they have been building up since the early 90s. Focusing on enduring issues such as racial injustice and political corruption, each member shows further progress in their artistic evolution by adding thoughtful spins to ideas that have been tackled for decades at this point. Embodying their flagship style with assistance from go-to producers Organized Noize and supporting verses from both Andre 3000 and Big Boi of Outkast, the quartet of Big Gipp, Khujo, T-Mo, and CeeLo Green are able to maximize their efforts and create a mature vision of everything Atlanta hip hop stands for. 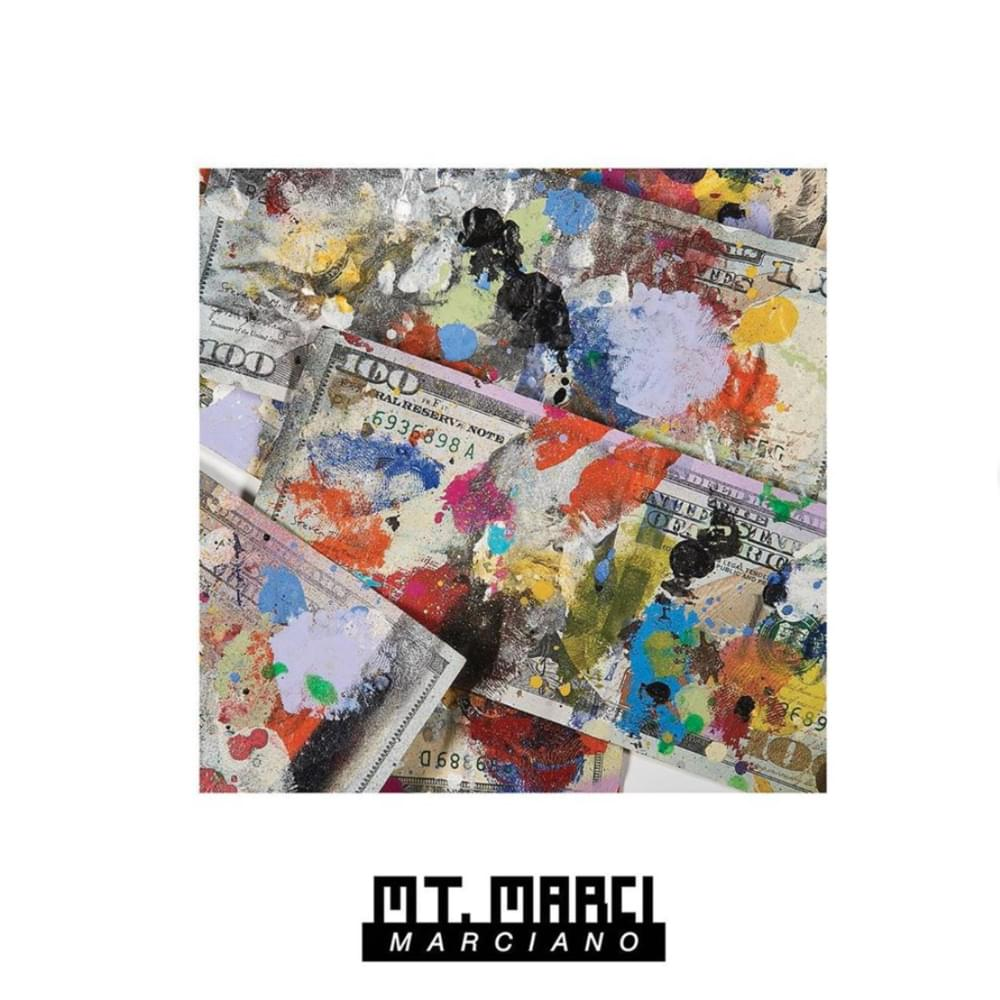 For veteran rapper Roc Marciano, his newest album only further solidifies his place amongst New York’s musical royalty. His bars are as ambient as ever, and the self-produced raw soundtrack is nothing new for him but still destroys the competition with its mysteriously minimal undertones. With another solid addition under his belt, Mt. Marci concludes the acclaimed ten-year journey of the 42-year-old who worked relentlessly to become one of the most respected visionaries in all of hip hop. 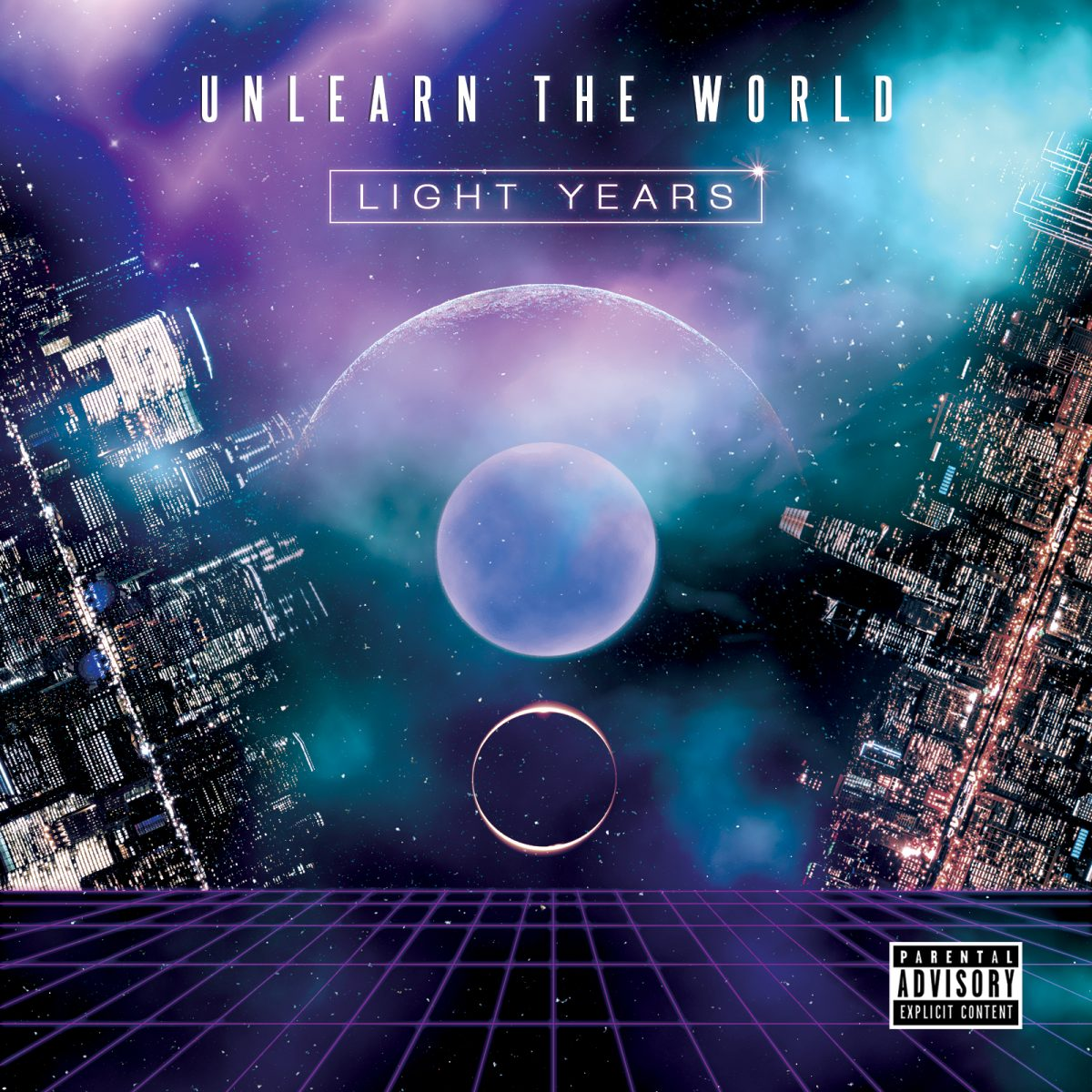 Finishing off a year that included working with Ghostface Killah, Raekwon, Jay Electronica, KRS-ONE, and Little Brother, bay area based rapper UnLearn the World delivered his magnum opus Light Years. Covering everything from his hard time coming up to his failed relationships, the record serves as an intense autobiography that picks apart stories from the darkest crevices of the relentless MC’s mind. Fusing both modern hip hop’s glamor with the boom-bap roots of his birthplace New York, the stylistic direction taken offers something for all fans of all eras and areas. 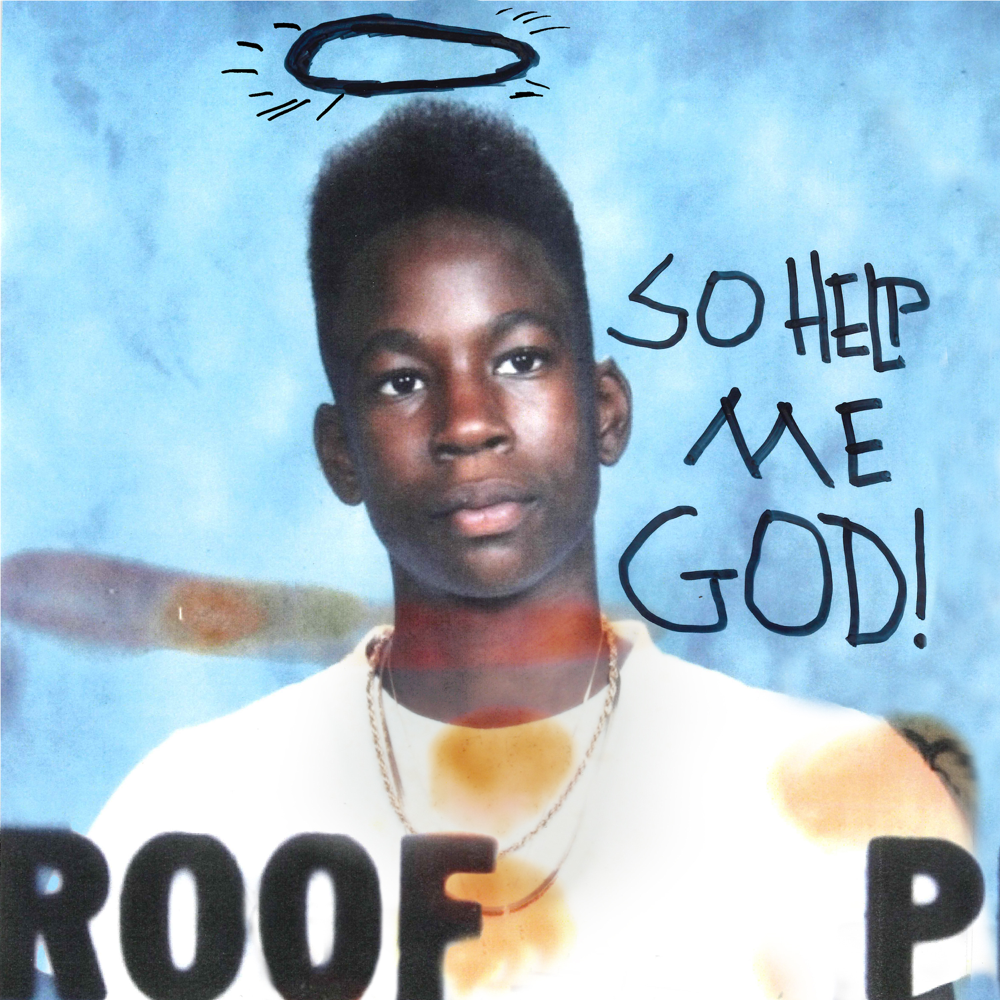 Pulling the topical depth from his previous record and merging it with the swagger of the one before that, So Help Me God! becomes 2 Chainz’s most well-rounded effort to date. Whether he’s reminiscing on his near-death experiences selling drugs back in the eighth grade or simply turning up with some of the game’s most prolific stars in Kanye West and Lil Wayne, this experience captures every element a rap record needs to thrive. Filled with solid storytelling, intuitive instrumental patterns, and star-studded features, 2 Chainz’s sixth studio album is easily one of his best. 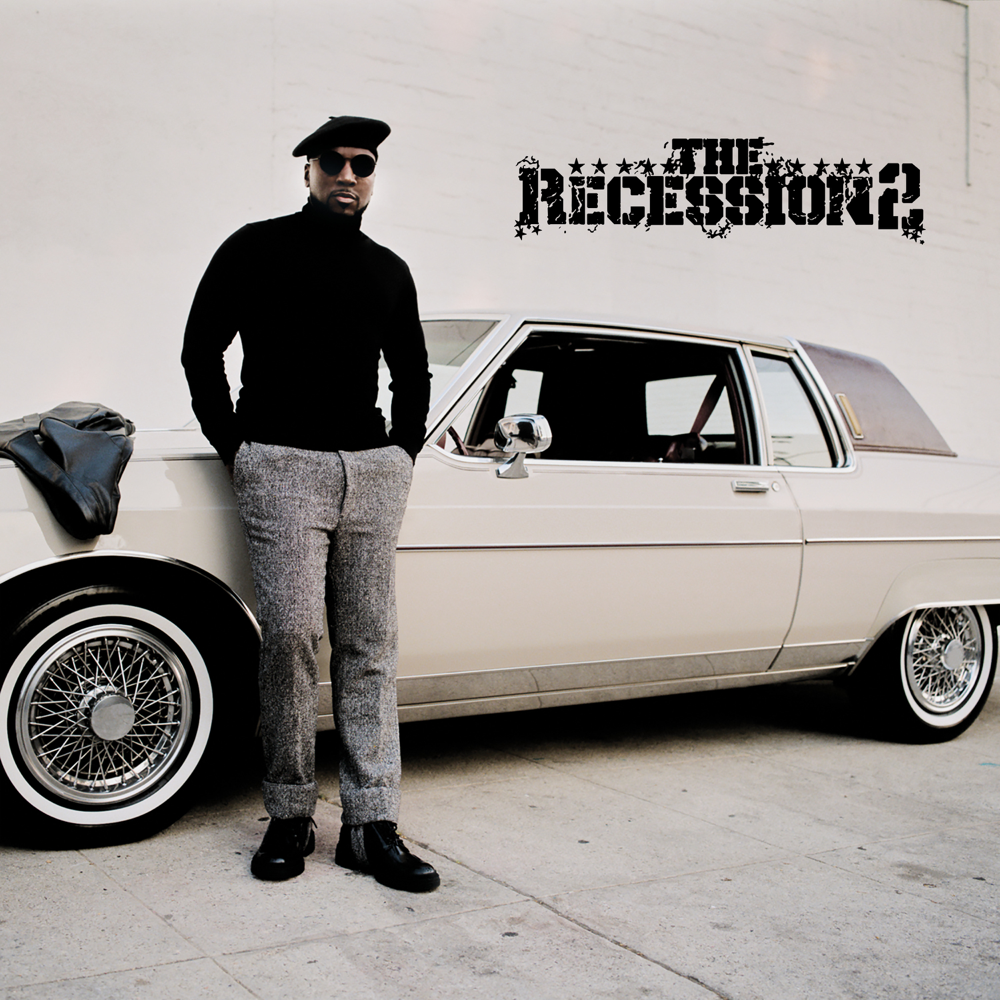 Growing his artistic integrity while also keeping the same flair he’s known and loved for, Jeezy was able to make The Recession 2 his maturest effort to date. Through the entire LP, the godfather of trap is in his most conscious headspace ever, which is clear as he works relentlessly to uncover the principles of “modern day slavery”. Doing this while also addressing personal issues with rivals like 50 Cent and Freddie Gibbs, the Atlanta star shows his aggressive side is still a force to be reckoned with.

45. Everything- Kota The Friend 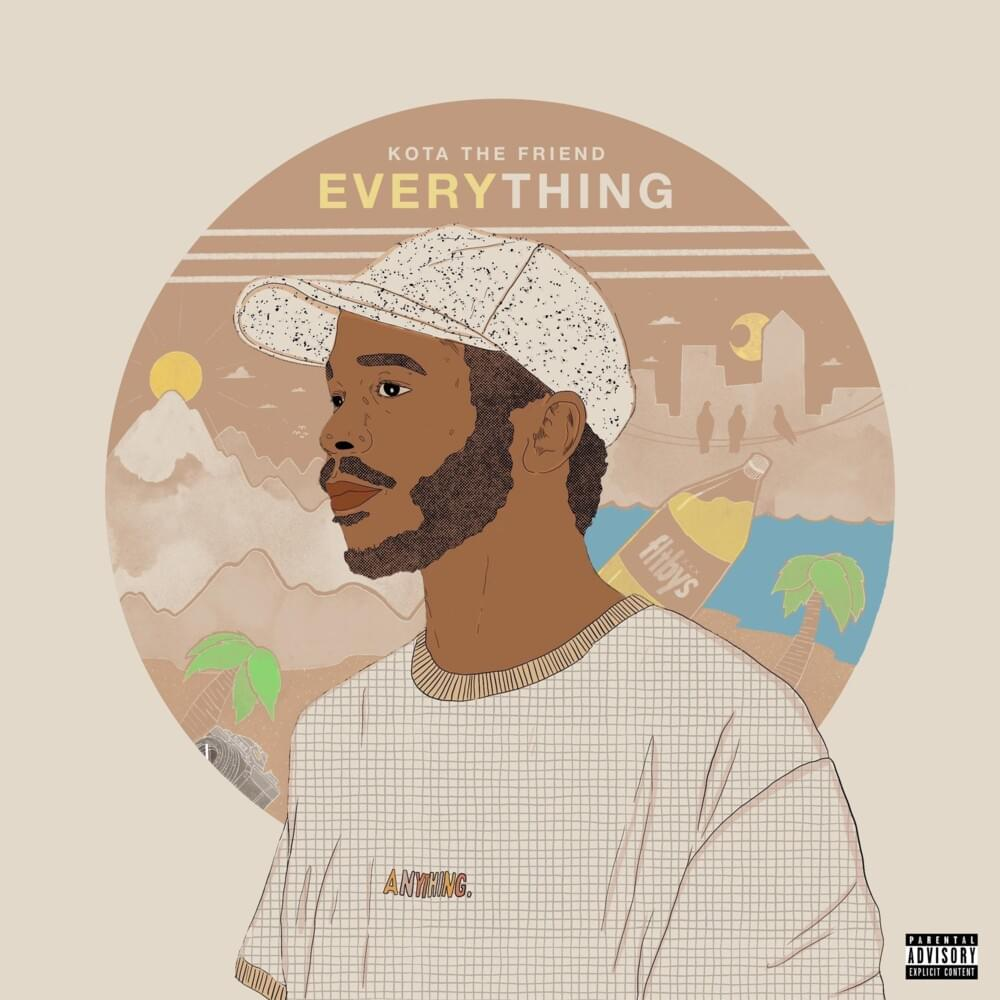 The vibrancy of Brooklyn rapper Kota the Friend’s latest album, Everything, creates an atmosphere like no other. With his in-your-face storytelling, listeners are slewed with an array of tales that will challenge you to think, but what truly sets this thing apart is its glossy instrumental coating, which makes you feel like driving on the freeway with all windows down on a hot summer day. Building this topically troubling but sonically satisfying world through 12 songs spanning 38 minutes, the 28-year-old MC shows how to trap the listener in a relatively minimal amount of time. 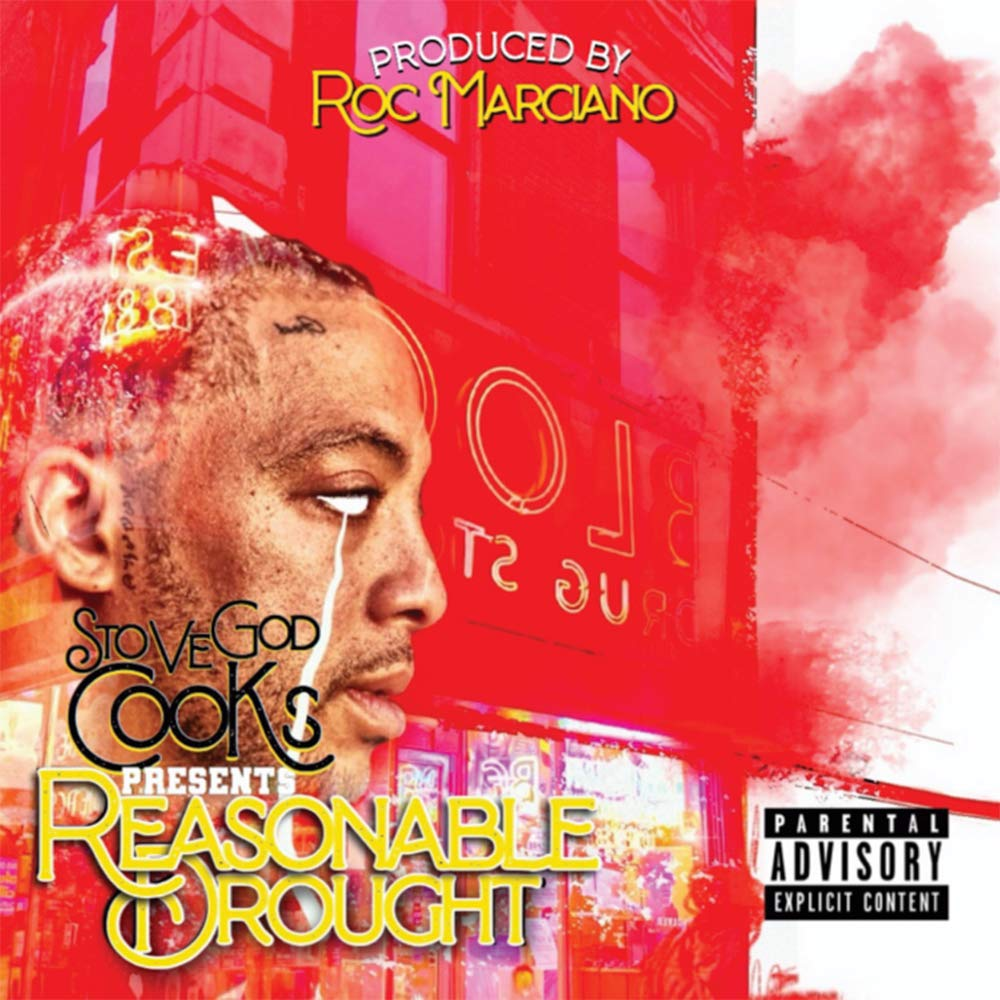 With Roc Marciano behind the boards, Syracuse MC Stove God Cooks had one of the best coming out parties this year with his debut studio album Reasonable Drought. Between his gritty pen and Marci’s signature minimalistic patterns, the two come together effortlessly as they add a memorable chapter to the ever-growing street bible. In a year that has been dominated by gangsta rap records, this is amongst the most important entries. 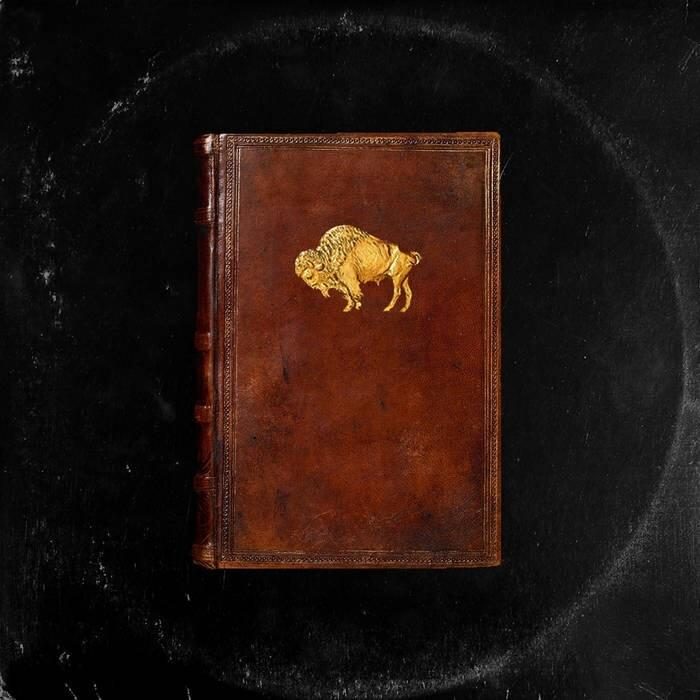 Linking up with legendary producer Apollo Brown, Buffalo’s Che Noir reached new heights both critically and commercially with their joint LP As God Intended. Slathering her food for thought lyricism in the Michigan icons’ soulful soundscapes, the two made some of the most compelling rap music seen through the entire year. In the current climate where female rappers are made fun of and disrespected for being dense and obnoxious, Che Noir proves this ideal wrong and forces you to respect her name. 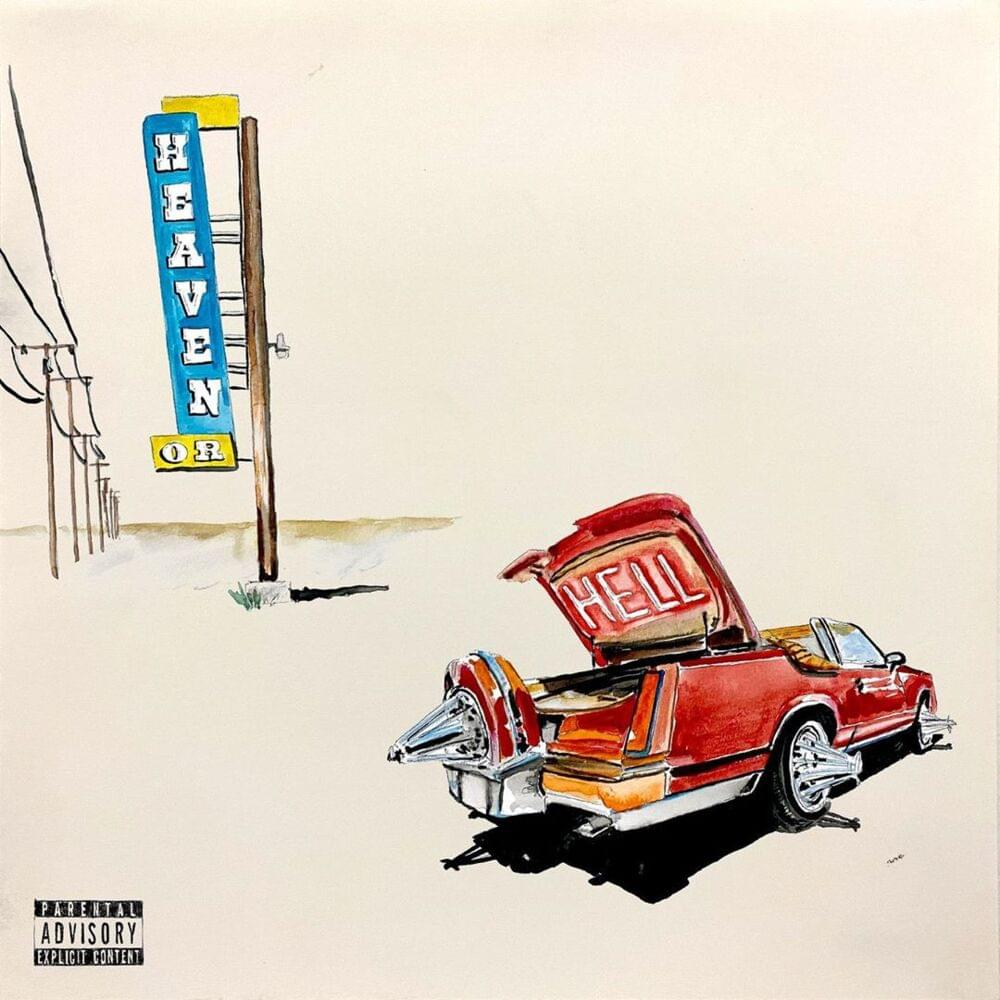 After proving his worth with his show-stealing performances on Travis Scott’s 2019 JACKBOYS compilation, Don Tolliver solidified his place amongst traps best new artists on his debut album Heaven Or Hell. Between the euphoric soundtrack and the 26-year-olds spine chilling vocals, the final product ends up being one of the most atmospheric records trap has ever seen. 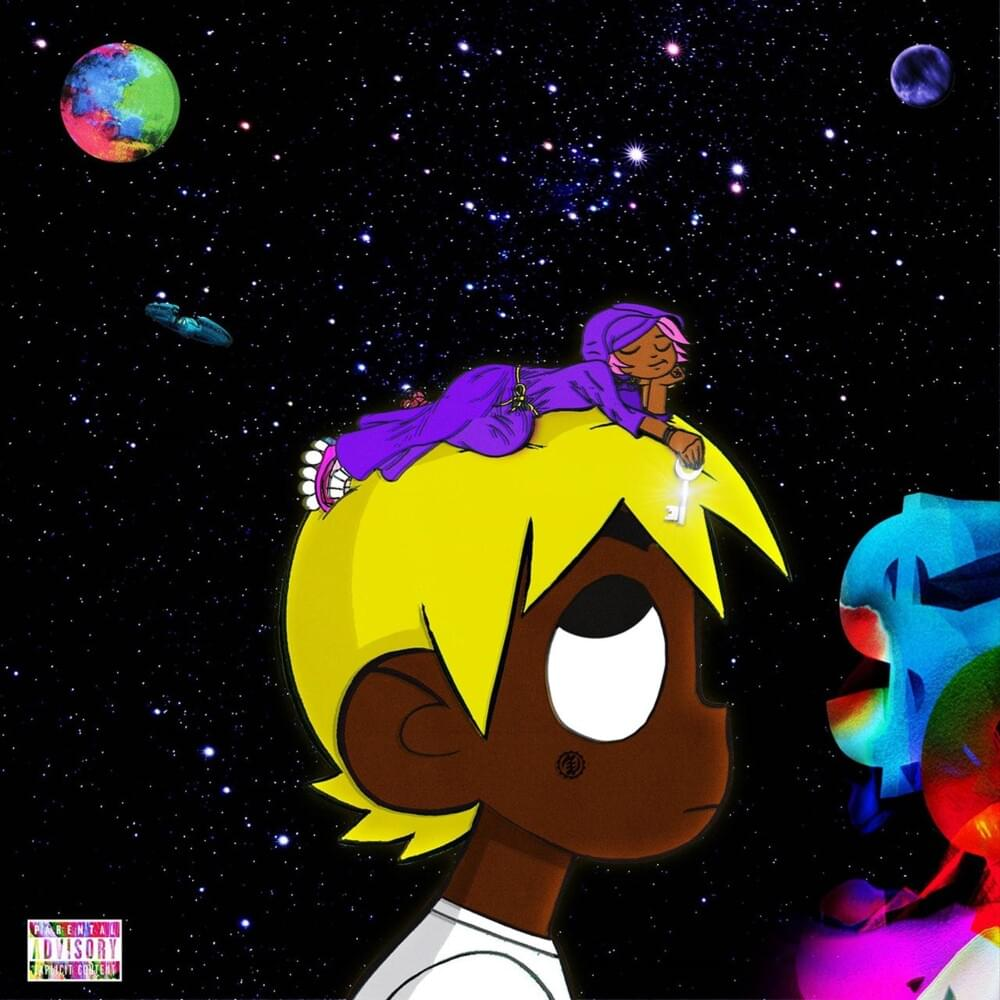 Just a week after releasing his long-awaited second studio album Eternal Atake, Lil Uzi Vert wasted no time giving fans even more music in the delightful surprise of LUV vs. The World 2. Compared to his previous record, this project throws out the conceptual depth and goes back to what the 26-year-old does best, having fun. Loading the tracklist to the brim with features with everyone from Chief Keef to 21 Savage, Uzi and his guests let loose and deliver some of the year’s most enjoyable anthems.