During the mid-2010s, trap music became the most commercially appealing sub-genre hip hop has to offer due to acts such as Chief Keef, Lil B, Future, and a handful of others who paved the way with their mindless yet enjoyable bangers. Unfortunately, as time has gone on, it seems that trap has become more and more unoriginal, causing some listeners to be utterly disgusted with the genre. After years of a gradual decline in quality and even sales recently, 2020 has been a surprising change in pace for trap music. This year, there has surprisingly been an unusual amount of enjoyable trap albums and artists pushing the sound barrier forward. Despite the positives this year, trap still has many flaws as some artists are money hungry and don’t care about the craft. In this article, we will be going over the current landscape of trap and what makes it such a mixed bag. 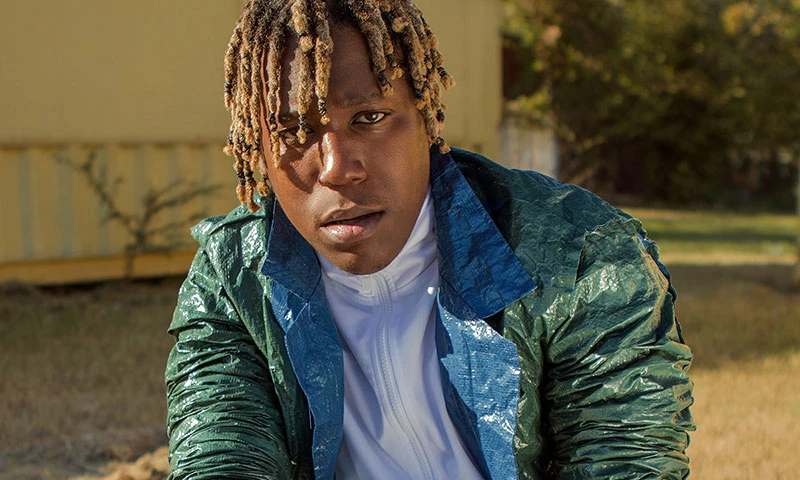 Chilling vocals over intricately crafted calming instrumentals makes Don Tolliver one of the most exciting voices coming out of hip hop currently. 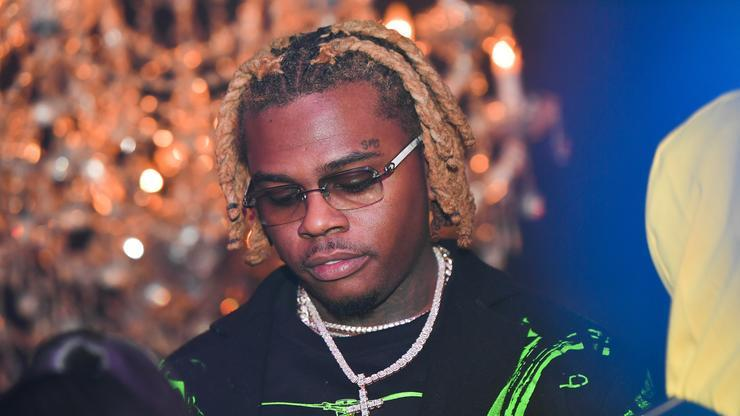 Despite a sound reminiscent to some of his contemporaries, Gunna’s standout feature catalog and creative artistic mind makes him one of the finest artists out there. 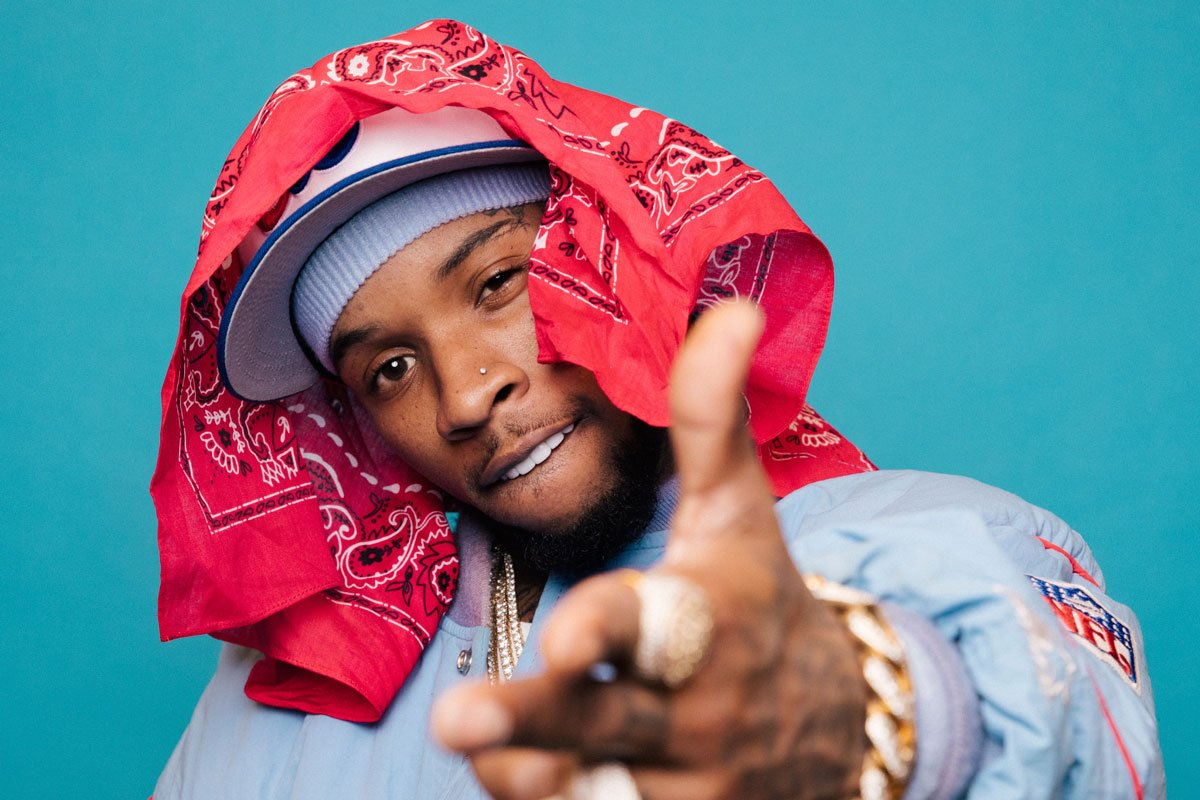 Being able to rap at a high ability and also have the vocal range to drown the listener in whatever emotion you desire to convey is a talent very few have, but Tory Lanez is one of the best at it. 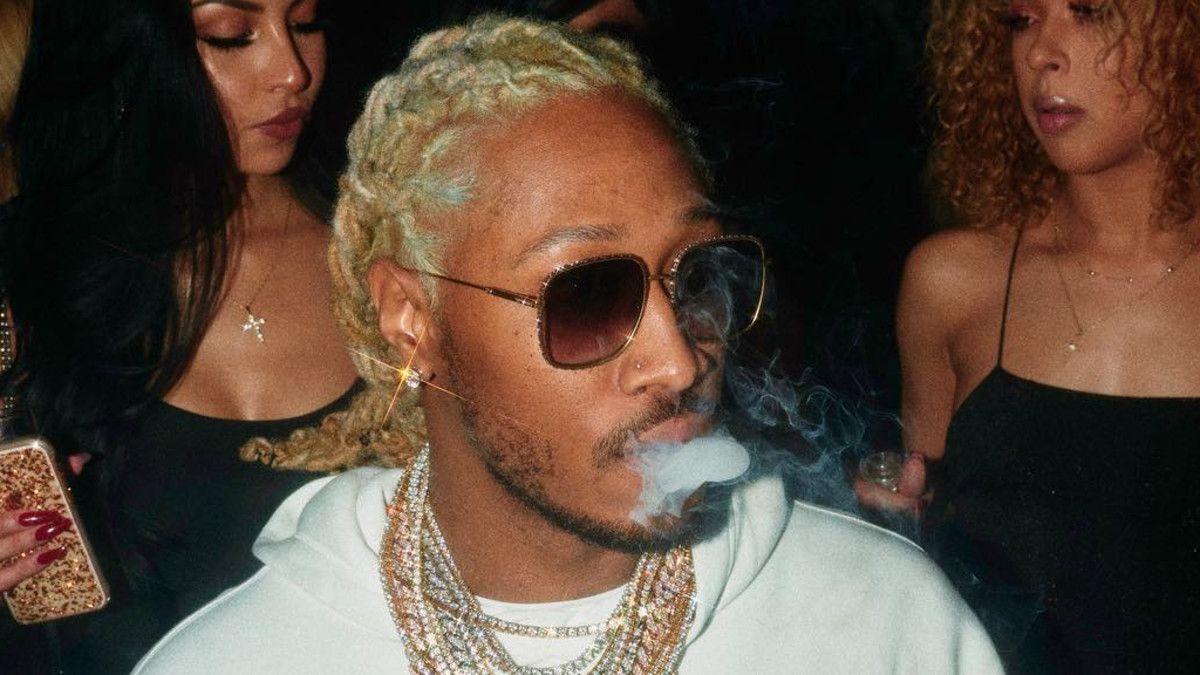 For the most part, Future has aged gracefully as he adds dark undertones and layers to his most recent projects but, remains to his source material with his usual toxic and drugged up trap sound. 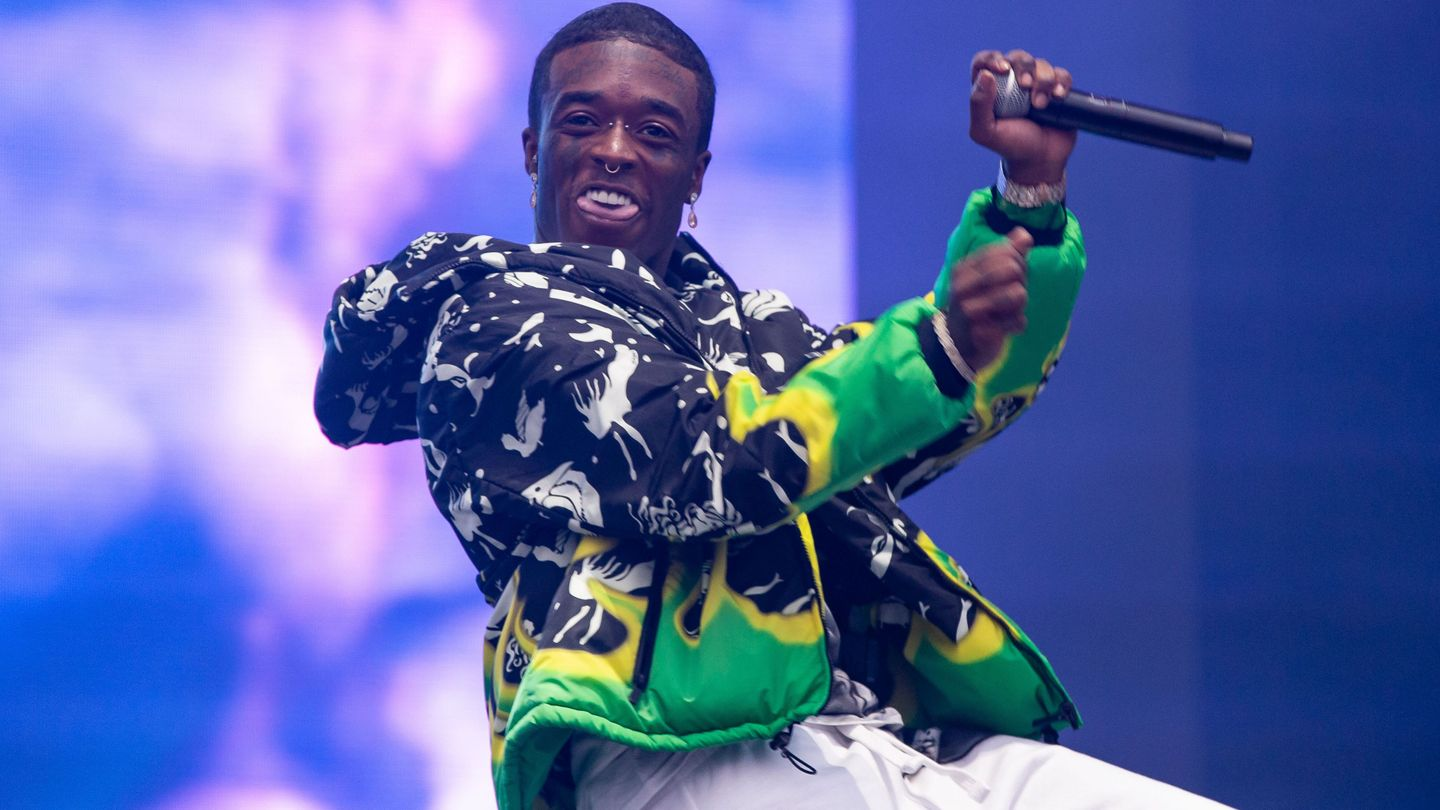 At this point, Lil Uzi Vert is a true visionary when it comes to trap music as he can play with an array of different styles, sounds, and in addition, work with almost any artist in the genre. 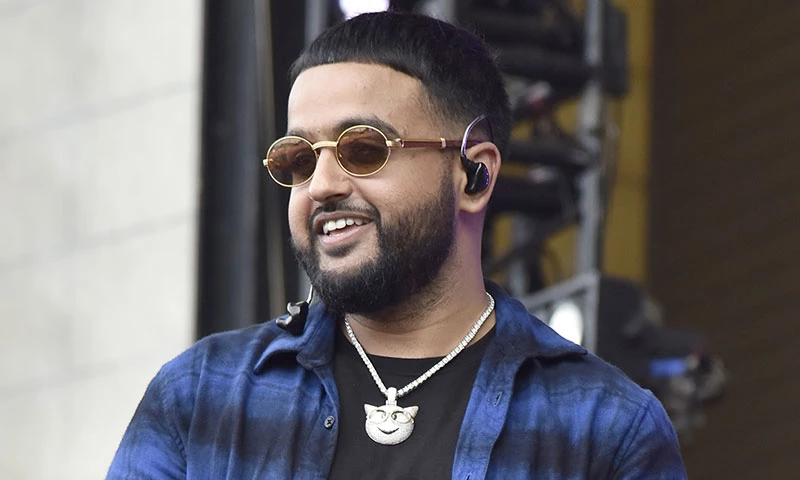 Lack of creativity is an understatement when discussing Canadian rapper Nav. Releasing multiple bloated albums loaded with filler, unoriginal ideas, poor lyrics, and bland sounds deems him as easily one of the worst in the game right now. DaBaby’s music was always super enjoyable despite his one dimensional sound due to his high energy and quick choppy flows but now, the Charlotte rapper has comprised his sound to make more mainstream songs geared for the app tik tok. 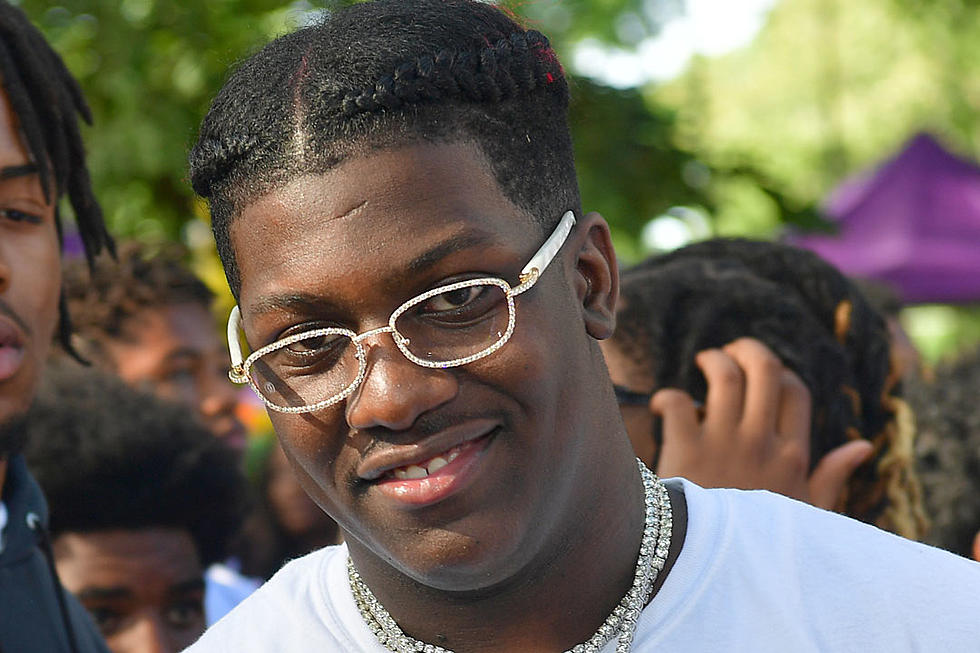 Lil Yachty has probably had one of the most significant falloffs in recent years as he now has multiple terribly received albums. Losing his creative edge and putting out one bland album after another has brought Yachty to the point where is core fans dont even support him anymore. 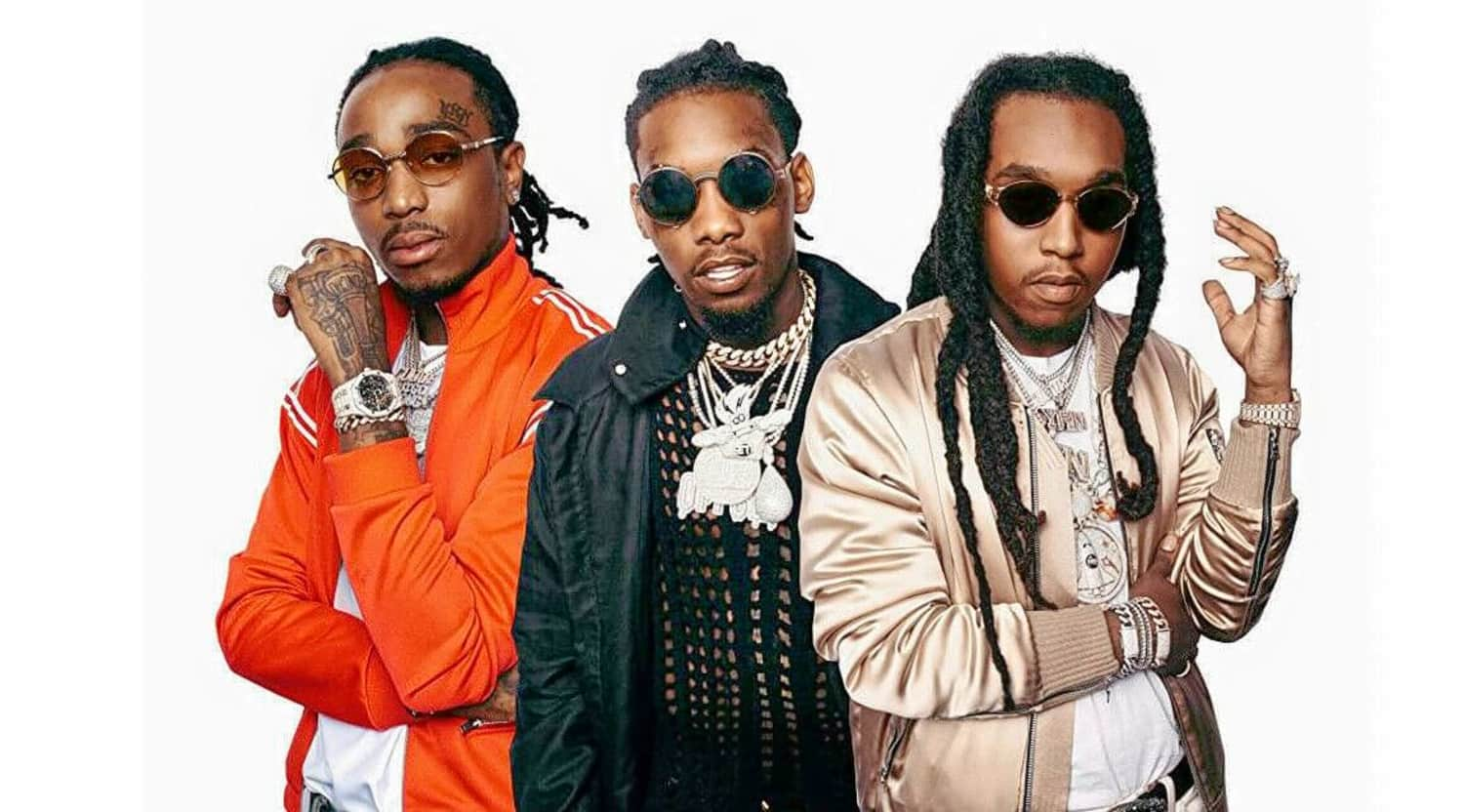 At one point, Migos were one of hip hop’s most beloved trios, but now, they are viewed as generic industry plants who lost their special flair. Despite not releasing a group album since 2018, their poorly received solo albums and mediocre singles, have made the group one of the biggest jokes in the industry. 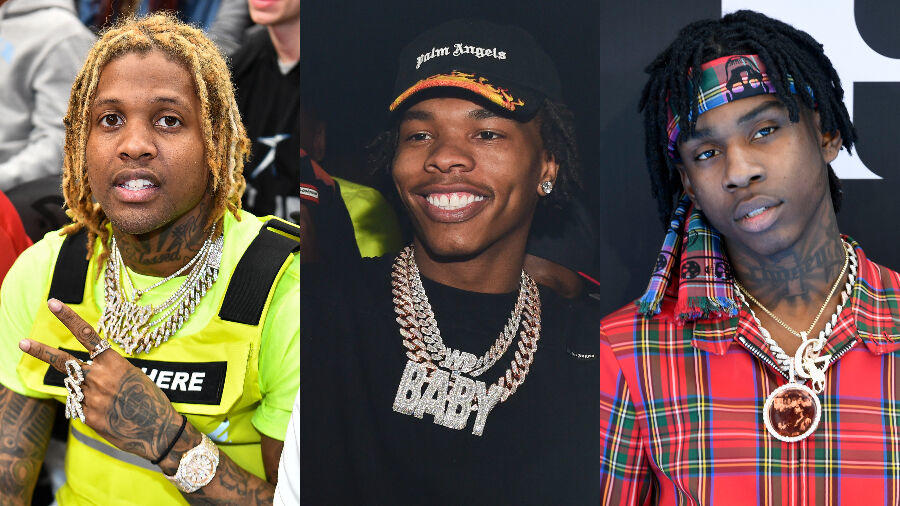 In the current scope of trap, most artists are creating mediocre music, so it’s only worth noting these three artists. Lil Durk, Lil Baby, and Polo G are not bad by any means, but they lack originality and creativity to differentiate themselves from their contemporaries. These individuals all show off glimpses of greatness at times but are unfortunately a long way from becoming special in their lane.

The Future Of Trap

As this decade progresses, I think fewer rappers will be blowing up from making this accessible kind of music. The oversaturation of this already grounded genre has started to take its toll on the public’s ear as many mainstream music fans have begun to shift towards other alternative forms of hip hop. Acts such as Run The Jewels and Freddie Gibbs are starting to rival most trap artists commercially, but that’s a whole article for another day.