While not the best week for music, there are still a few enjoyable tracks worth listening too. 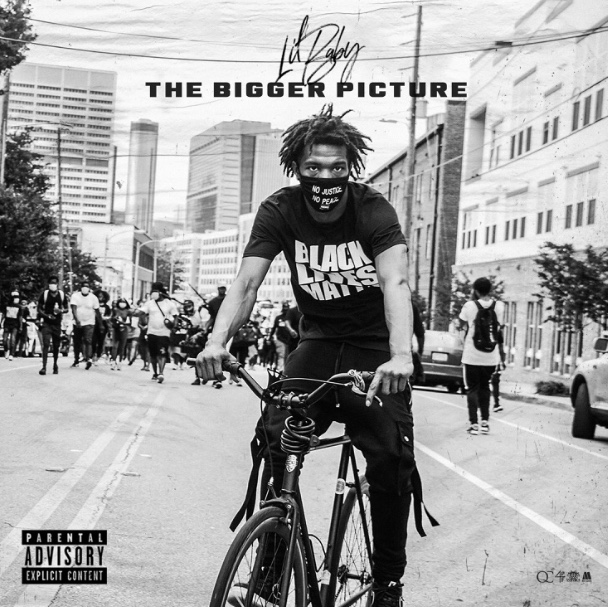 Lil Baby pours his insight on the world’s current chaotic state, making one of his most potent and impactful tracks to date. 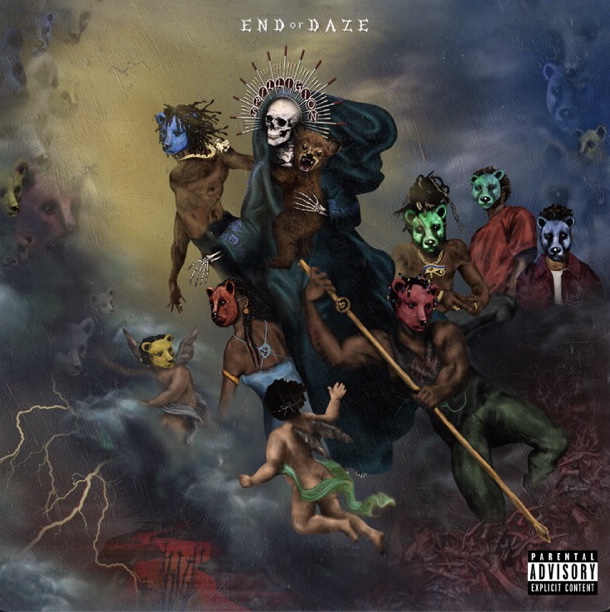 The Dreamville squad is reassembled for another posse cut, which features especially strong performances from JID and EARTHGANG’s Johnny Venus, leaving fans with a feeling of overall excitement for each artists’ next project. 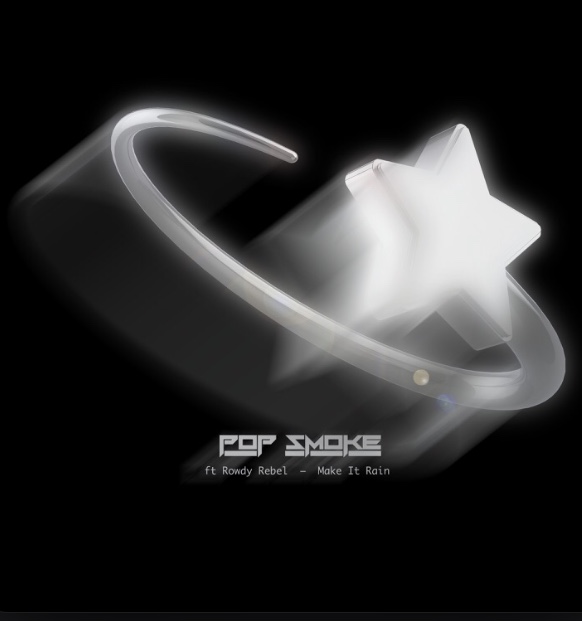 Pop Smoke’s first posthumous release after his passing is a hardcore banger as usual but, it fails to bring anything new to the table. 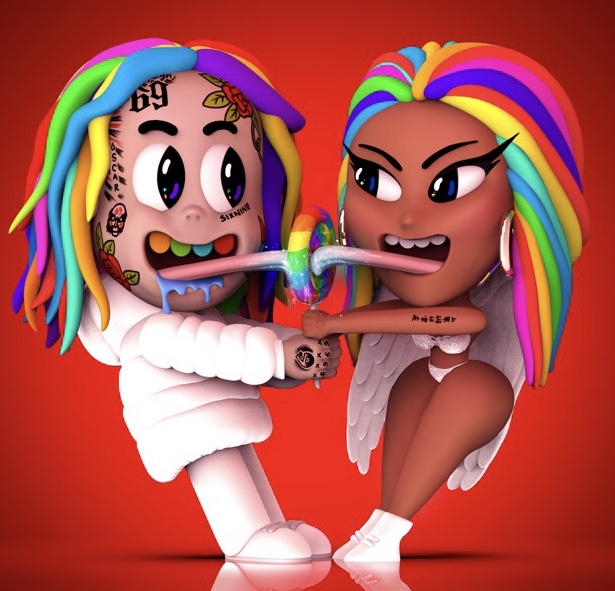 The instrumental is catchy, and 6ix9ine’s performance is surprisingly bearable, but Nicki Minaj manages to outdo herself on this track as she manages to completely ruin the record with her terrible verse filled with head-scratching lines. 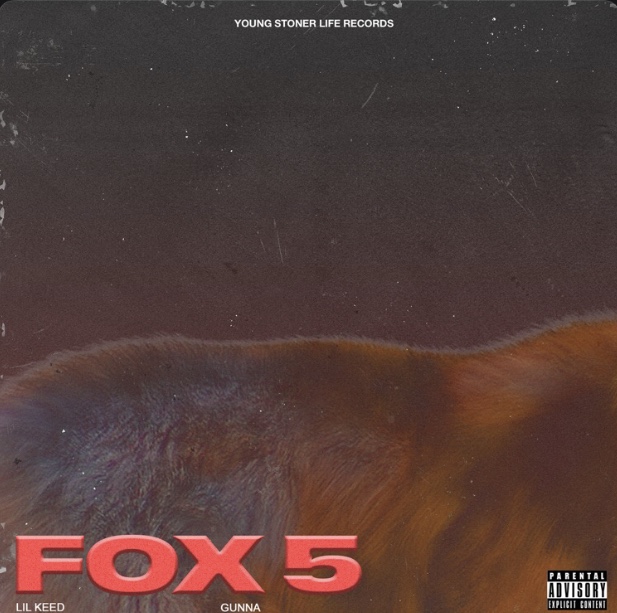 In the midst of one of the revolutionary times in recent memory, you would think a track named after a news station would have some meaning but, Lil Keed and Gunna both exchange bland and meaningless performances on this bore of a track. 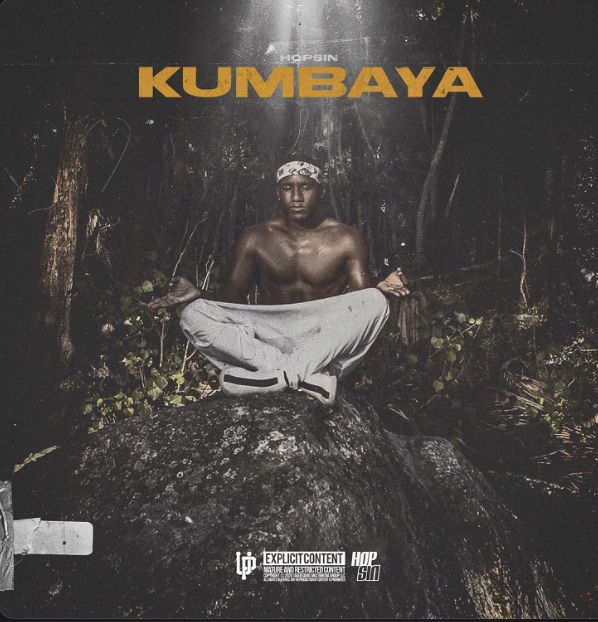 Hopsin is angry on this track for no reason as he attacks the listener for questioning his actions, not to mention, the song is doused with inconsistent and corny lyricism.

While many bad songs dropped, the tracks from Dreamville and Lil Baby saved the week. After getting great music for many consecutive weeks, the hot streak was bound to stop soon.