Since 1994, Andre 3000 and Big Boi have been two of the most beloved MCS’s hip hop has ever seen. Today, we have ranked all of the albums the two have put out as a duo and on their own as solo artists. Enjoy the list! 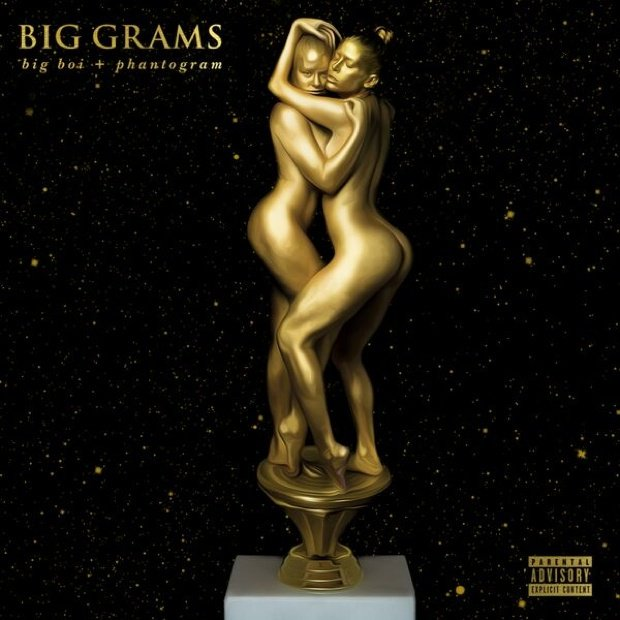 After working together on his poorly received Vicious Lies and Dangerous Rumors, Big Boi decided to fully team up with New York electronic production duo Phantegram for an entire project. The resulting product was Big Grams, and it was a disastrous mess. Big Boi is drowned out for most of the album by cheap electro-pop. Almost this entire record hurts me to listen to, as it shows Big Boi’s inability to expand his artistic boundaries. 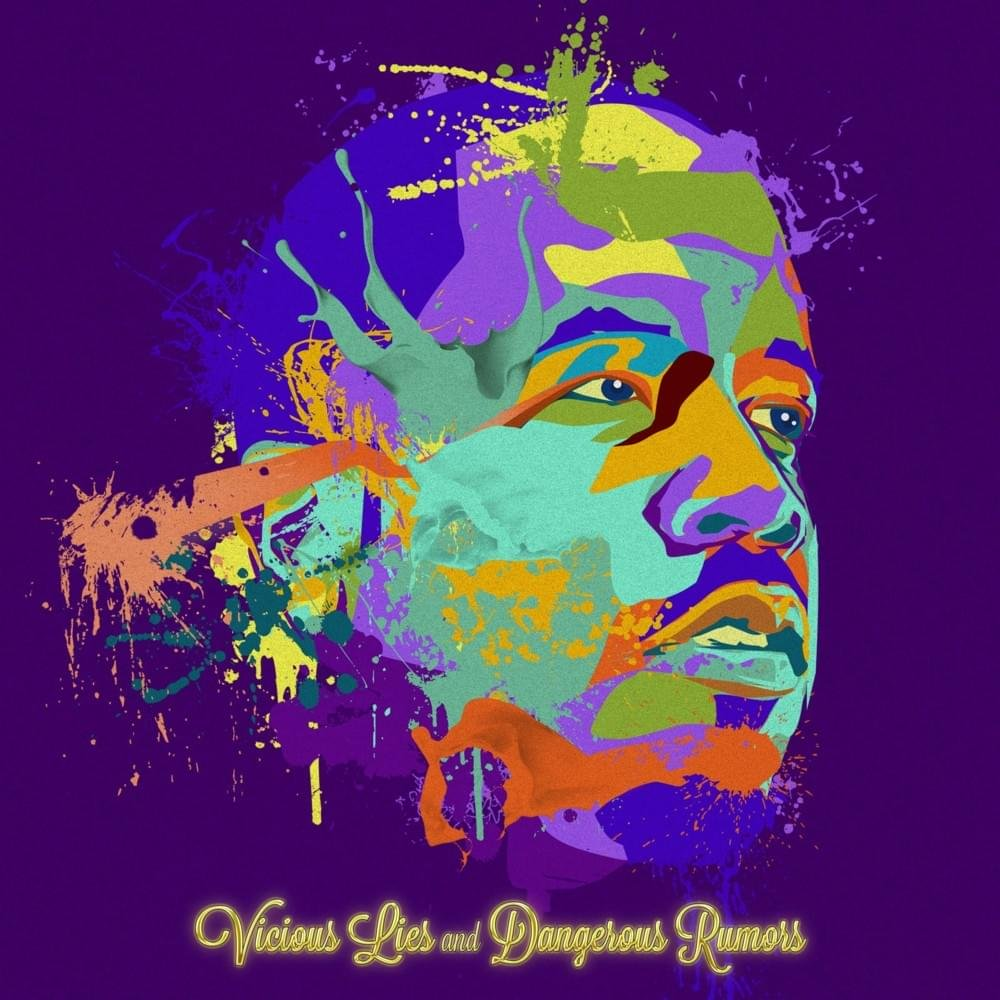 Big Boi’s third and most star-studded solo album, Vicious Lies and Dangerous Rumors is also his weakest. My biggest gripe with the album stems from the principle of Big Boi stepping out of his comfort zone. With unusual collaborations, Big Boi ends up sounding awkward and misplaced on most of his own tracks. The only salvageable part of the album are the cuts with his usual southern collaborators, but even those are just typical Big Boi songs at this point. 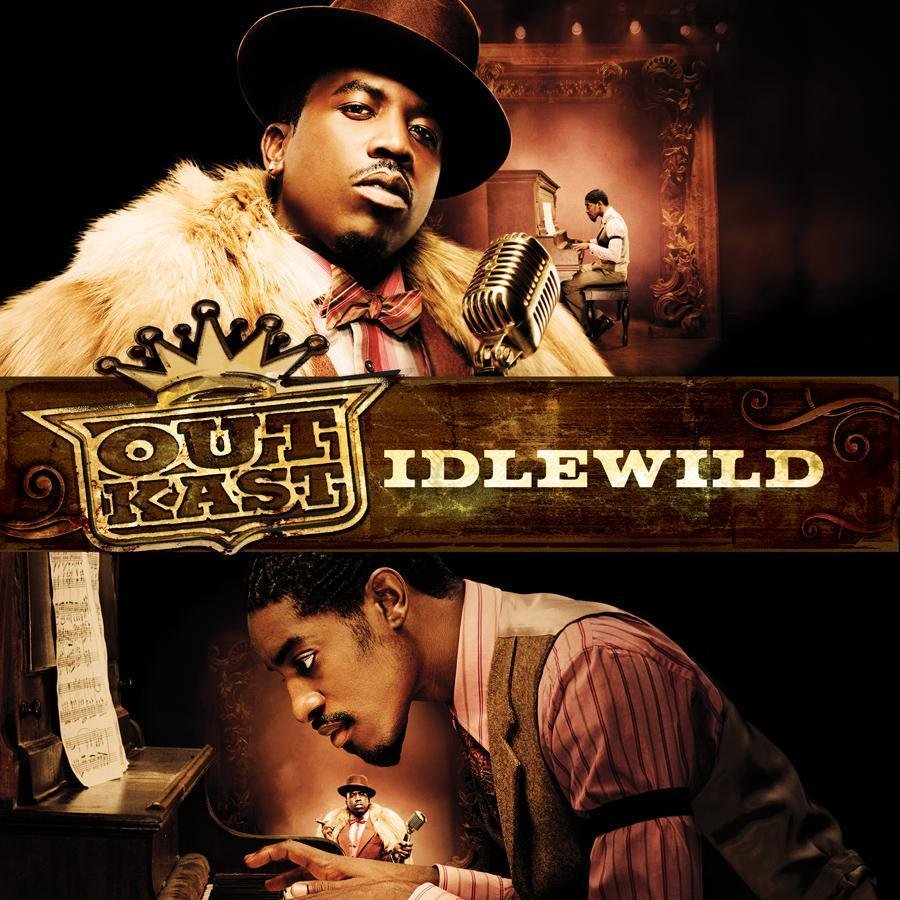 Serving as a soundtrack for a movie, Outkast didn’t have much creative freedom on Idlewild. It is clear the two’s chemistry had faded, and they were at the end of the road. While there are a couple of good tracks, this album is nothing special compared to the rest of there works. 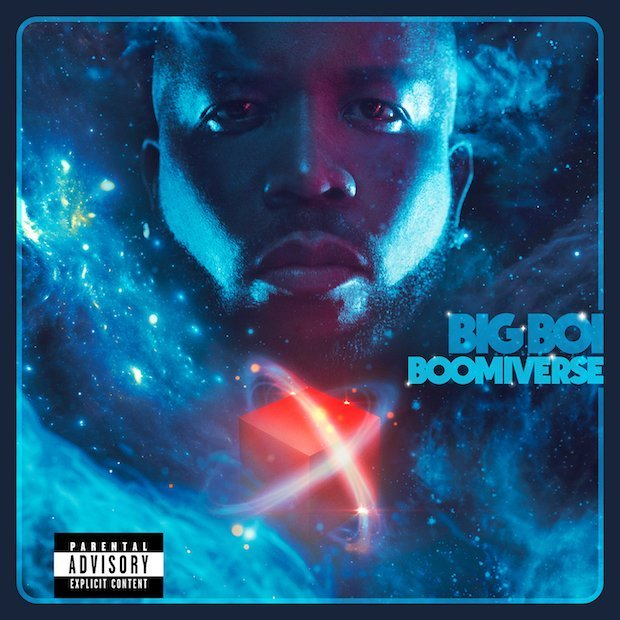 Big Boi stepped back into his comfort zone on his latest record. Boomiverse does a great job of showing off his southern roots as it features artists such as Killer Mike and Curren$y. The few times Big Boi ventures with other sounds, the album fails. There’s a lot to be enjoyed on Boomiverse, but its another example of Big Boi being average after his Outkast days. 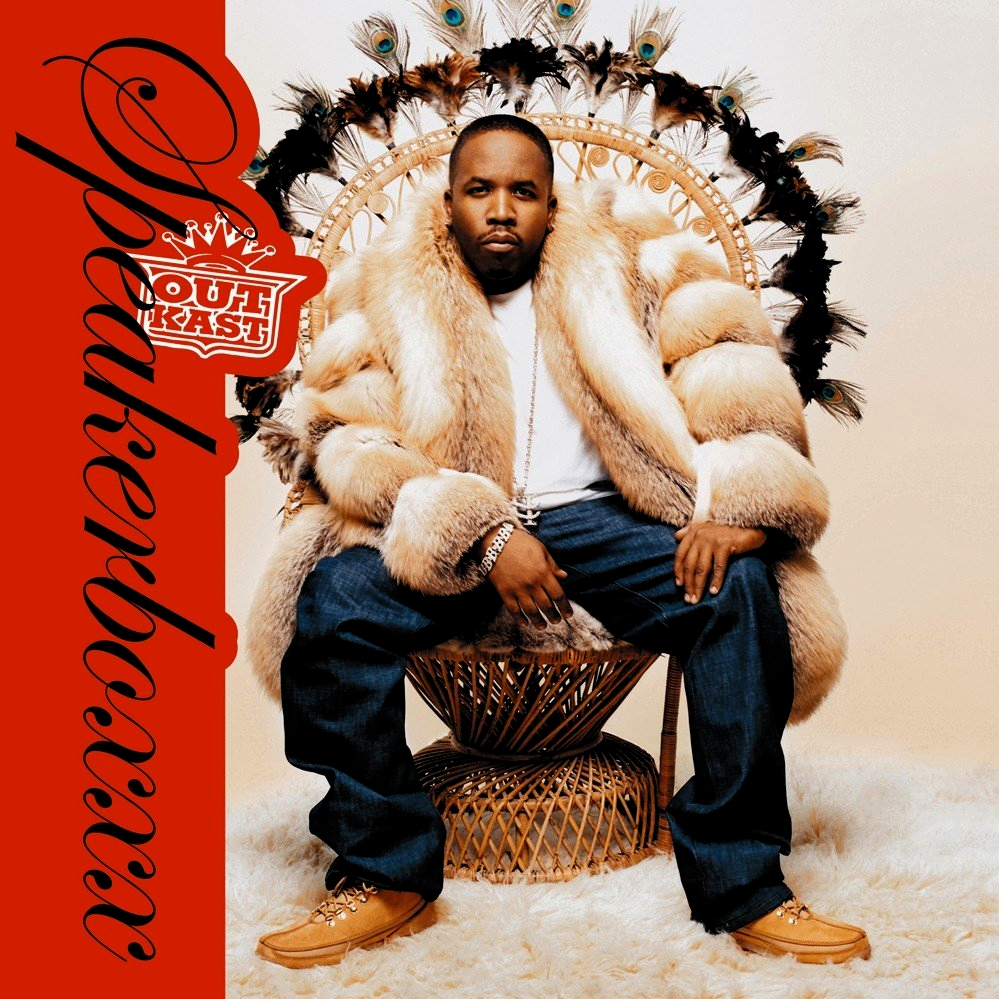 Big Boi’s first solo album is solid, but it doesn’t do anything to blow listeners out of the water. While having some iconic hits in “The Way You Move” and “Flip Flip Rock”, the rest of the album meshes together as it sounds like a standard gangster rap album from the early 2000s. While this doesn’t make Speakerboxxx terrible, it doesn’t stick out compared to the rest of the albums on this list. 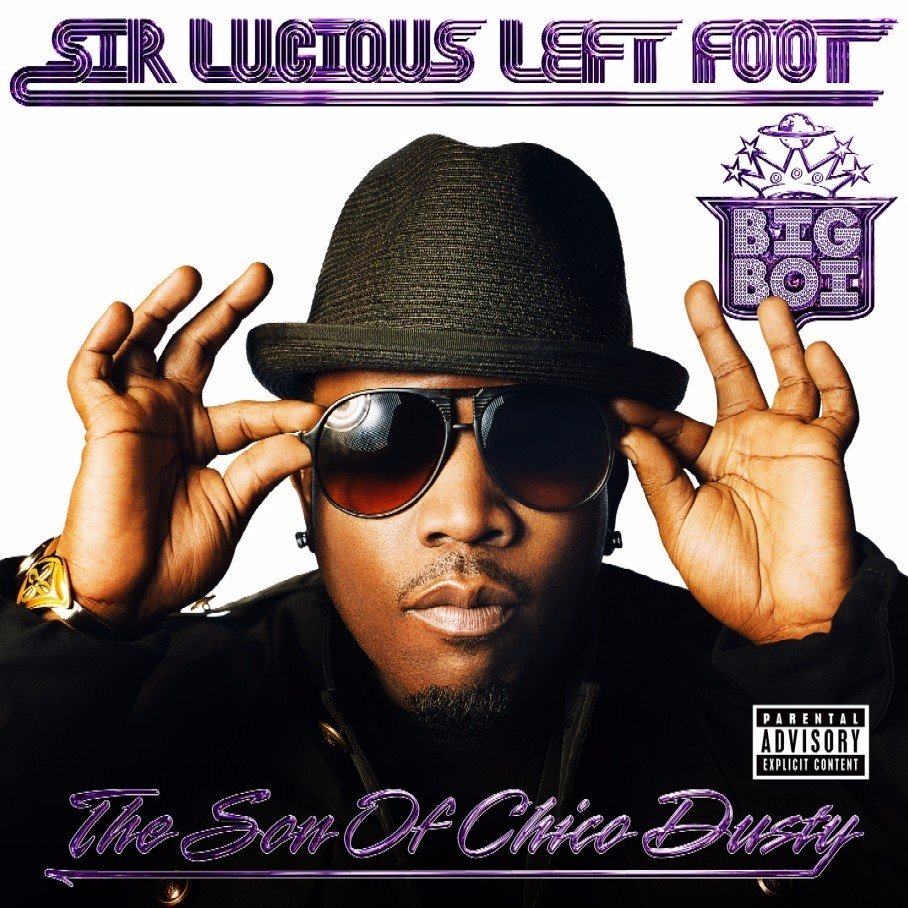 Big Boi’s first solo album in seven years was a fantastic welcome back statement from a legendary mc. Big Boi sounds more profound than ever as he has stepped out of Andre 3000s shadow. With a compelling narrative and classic southern production, Sir Lucious Left Foot remains as Big Boi’s best solo effort to date. 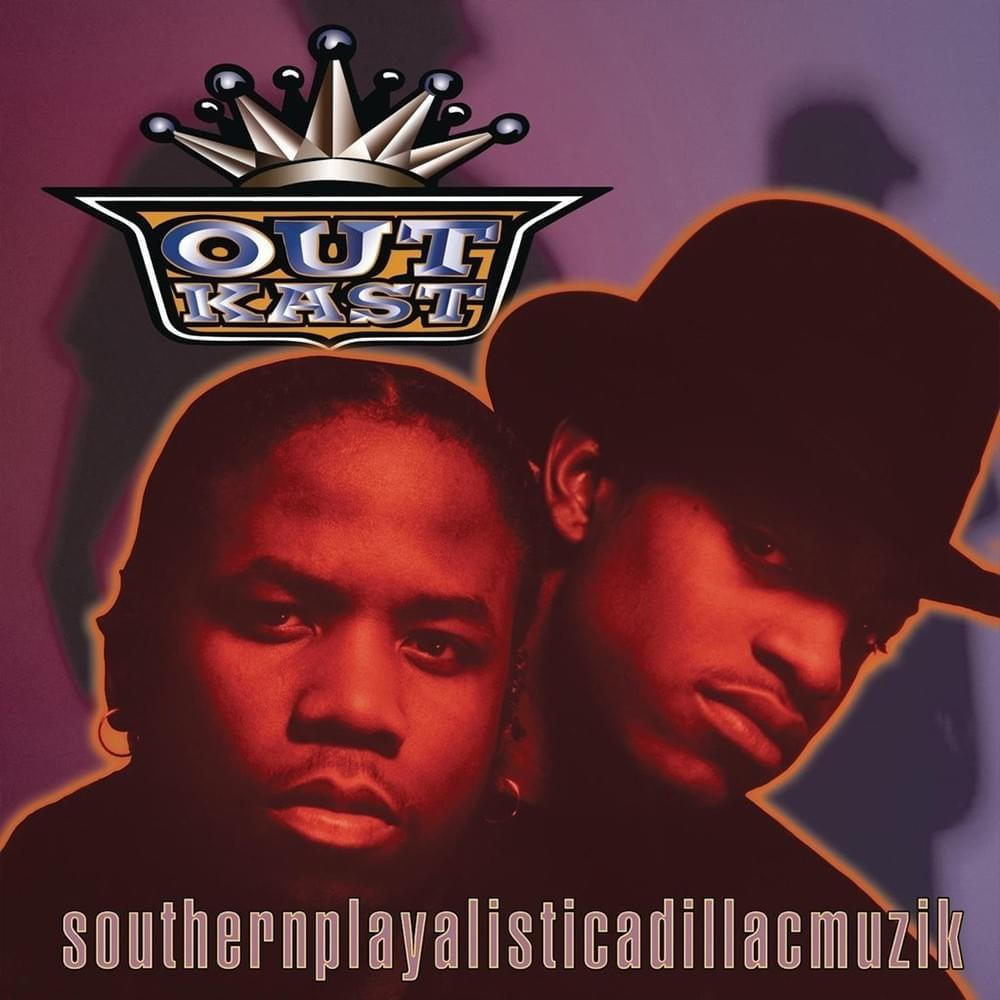 In a time where hip hop was in the midst of the east vs. west feud, two teenagers from Atalanta emerged on the scene with their debut album Southernplayalisticadillacmuzik. Andre 300 and Big Boi showed off their intricate lyrical talent as they rap about their everyday struggles in life. What set them apart from the rest, was the more peaceful and philosophical tone they brought to each topic they covered. Going against industry standards was a difficult task, and doing it to the magnitude Outkast did seemed impossible (till they did it, of course). 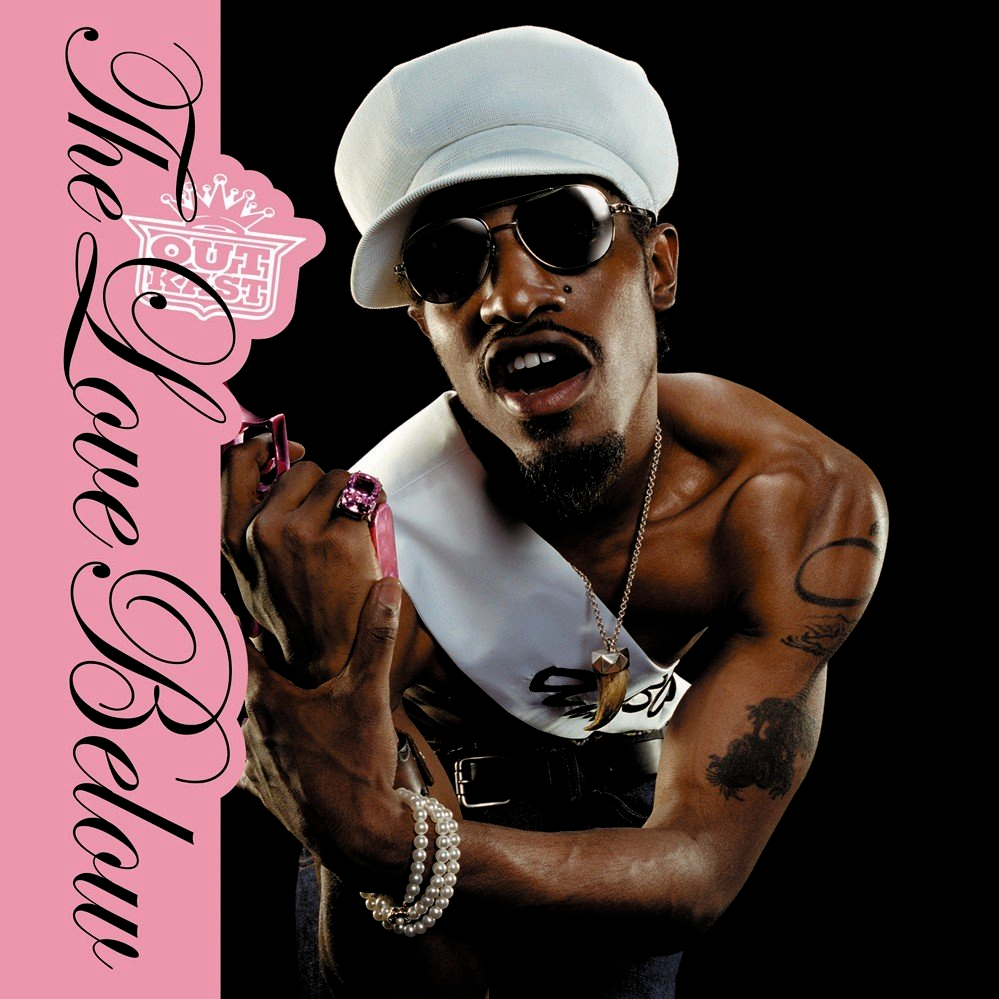 Andre 3000 let his artistic talent blow out of the roof on his solo debut The Love Below. The album fuses hip hop with jazz, soul, rock, disco ,and classical to state a few of the abstract sound pairings. Andre’s rapping ability is as good as ever. At the same time, we also see him touch into an array of emotional subjects with his melodramatic singing style, which he has, mastered by now. In addition to its merit, The Love Below is considered one of the most influential albums of the century so far. 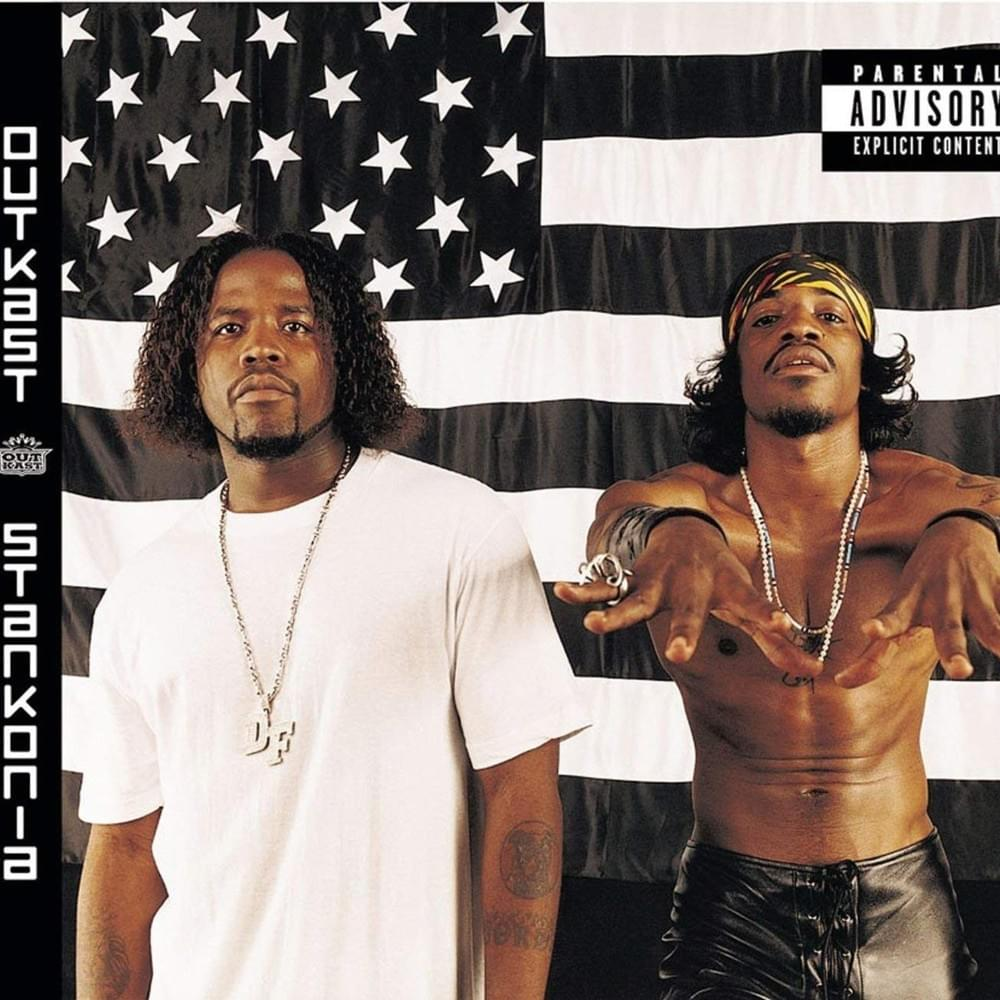 Stankonia thrives from fusing everything Outkast had previously done while additionally implementing a handful of new sounds. Heavily influenced by rock and soul, the duo’s fourth album feels gritty and tough while also having a more emotional and sappy side to it. Andre continues to grow as an artist as he shows off his talented vocal range more on this record than previously seen. While being their most commercial work, Stankonia is still one of the better hip hop albums the genres ever seen. 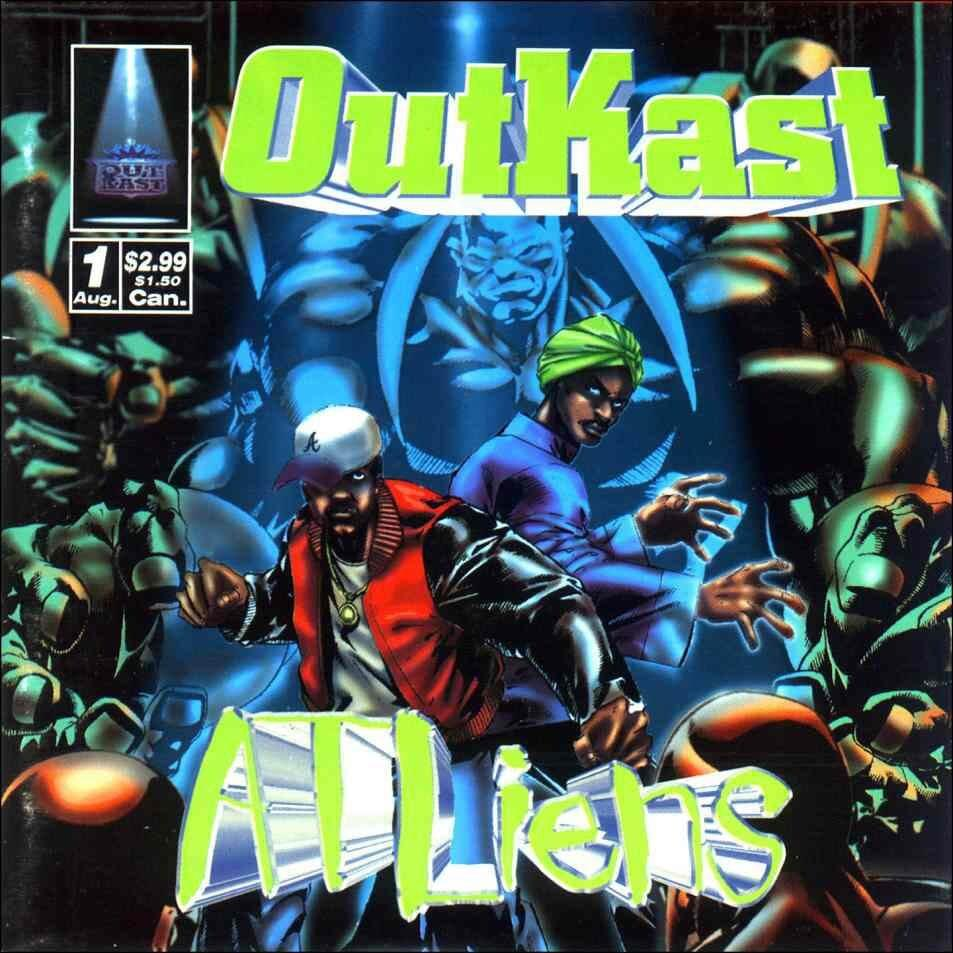 Outkast’s second LP pushed their artistic boundaries further than imaginable. Focusing on the idea of being outsiders in hip hop, Andre and Big Boi utilize their differences to make them distinguished in style and substance. Both artists improve drastically from their debut as their lyricism, flow, and technicality sounds more refined than ever over the project’s spacey and psychedelic production. Overall, ATLiens thrives on connecting the outsiders of the world through the sound of music. 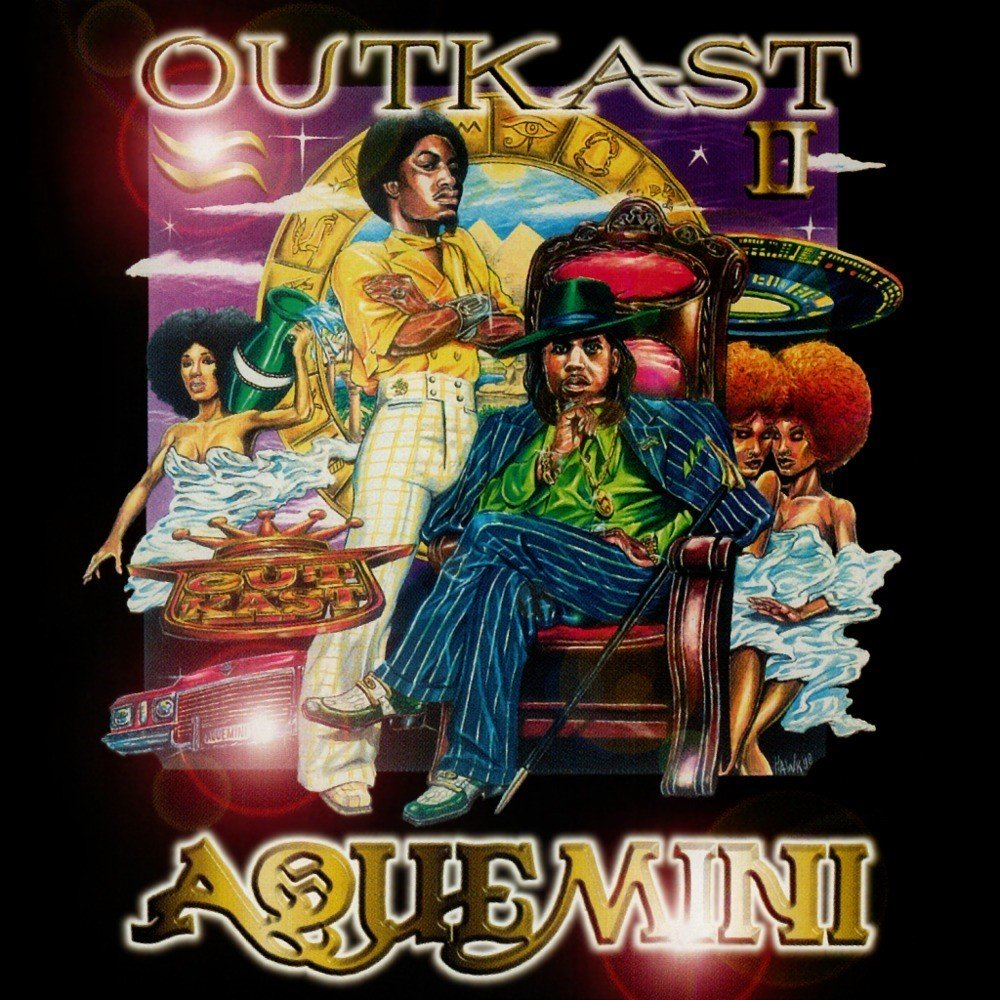 Aquenmni embodies everything which made prime Andre 3000 and Big Boi such a force to be reckoned with. With a perfect balance of personal and socially aware tracks, the album is heartfelt and also politically moving. While Big Boi’s performance is nothing less than exceptional, 3 Stacks steals the show with his philosophical storytelling and top tier technicality. Overall, Aquemini isn’t just Outkast’s best album; it serves as the Bible for Southern Hip Hop to this day!