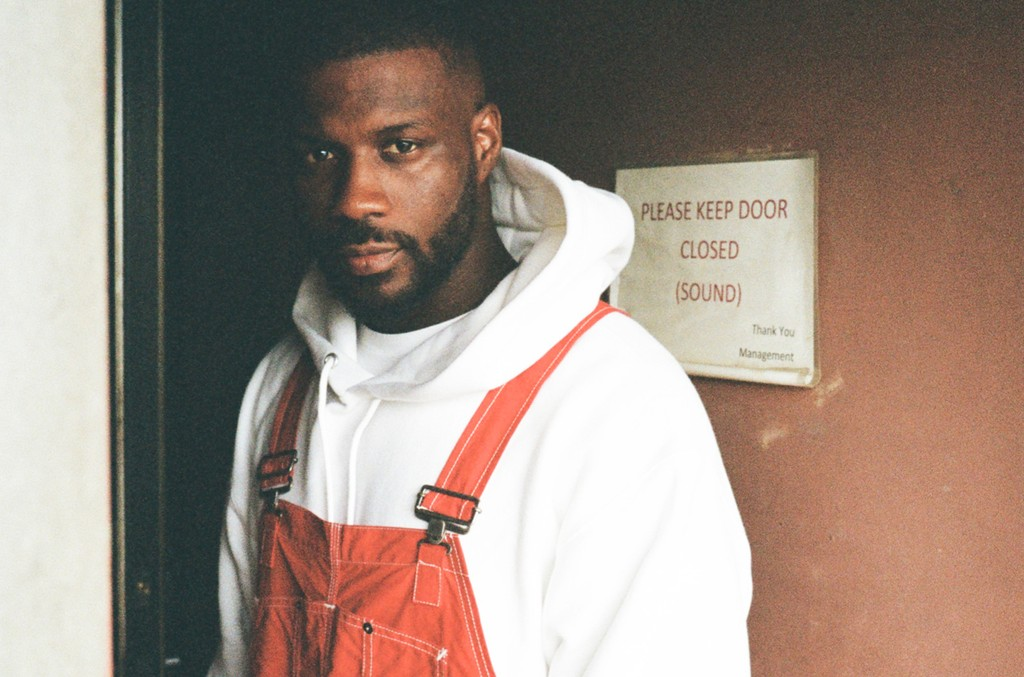 After blowing up due to his 2010 debut album “From Hood Tales to the Cover of XXL”, Jay Rock was destined for greatness. Building upon this, the first member of the infamous Black Hippy collective released “Follow Me Home”, which furthered the ideas and concepts presented in its predecessor. After not releasing an album for four years, Rock would return with his magnum opus “90059”. Focusing on the dangers in Compton Los Angeles, the south-central native gives us a first-hand telling of the traumatizing experiences he had to overcome and survive through. In 2018, “Redemption” would be Jay’s fourth and final record. While not as good as its precursor, it was a mature telling of the rapper’s eventful last three years, which includes fighting addiction and struggling to be a present father. With a formidable discography and top tier feature catalog, which includes his show-stealing verse on Kendrick Lamar’s “Money Trees”, its a no brainer why Jay Rock is here. 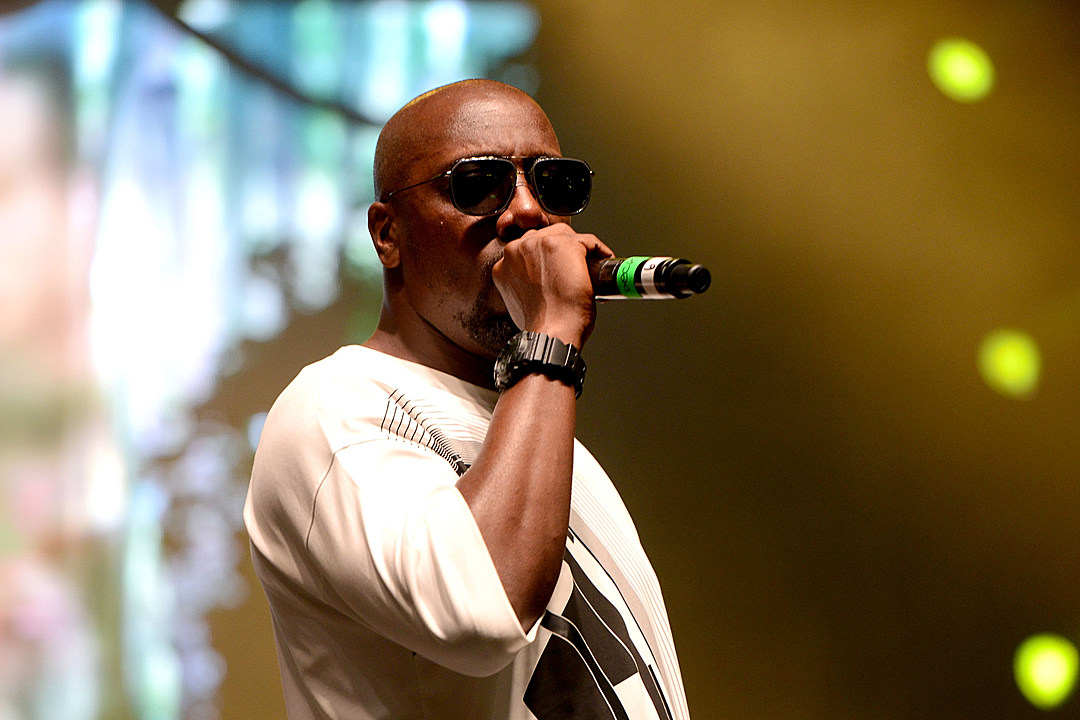 While the likes of Ghostface Killah, Raekwon, Method Man, and a few other shined as Wu-Tang’s stars in the 90s and 2000s, elite lyricist and veteran member Inspectah Deck would go on to prove he can shine on his own nearly three decades into his career. While his solo albums “Manifesto” and “Chamber No. 9” were average at best, Inspectah claims his spot due to the leadership and skill shown in his group CZARFACE. Teaming up with Boston’s underground titans 7L and Esoteric, Deck crafted the perfect team around him. Revolving each album around superhero comic lore, Deck was able to lead in creating a handful of cult classics including “Every Hero Needs a Villian” and their MF DOOM collaboration “Czarface Meets Metal Face”. Rounding things out, Inspec became one of the only consistent and coherent members on the controversial Wu-Tang Clan efforts “A Better Tomorrow” and “The Saga Continues”. 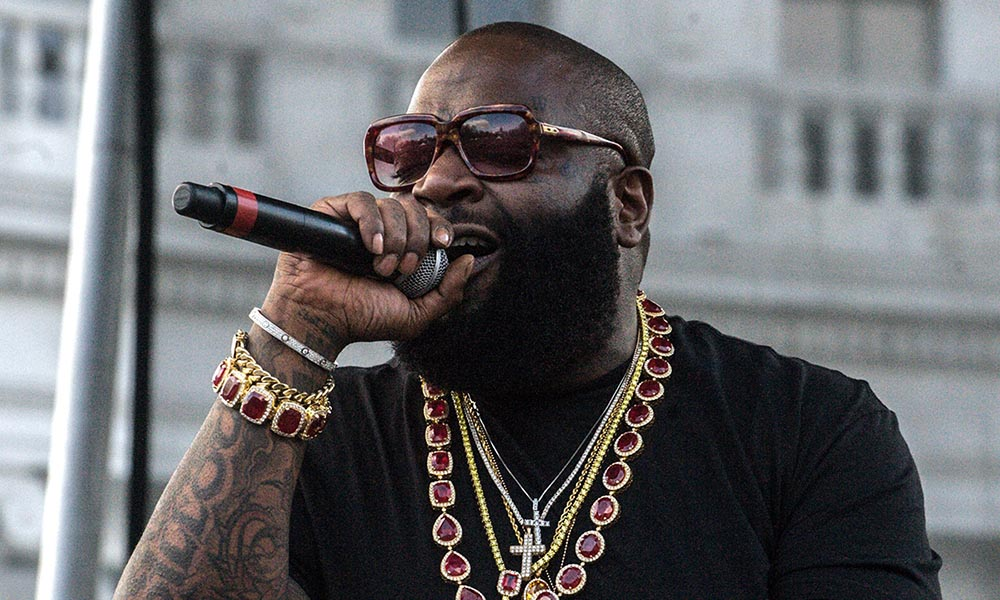 Coming into the decade, Rick Ross was one of the hottest rappers in the game. Furthering his success with 2010s “Teflon Don”, it seemed like the Miami MC would only go up from there. While never topping the record, Ross earns his spot here due to his outstanding feature catalog. From his unforgettable “Devil In A New Dress” verse in 2010 to 2018s “What’s Free”, Rosè remains undefeated when it comes to stealing the spotlight from another artist. 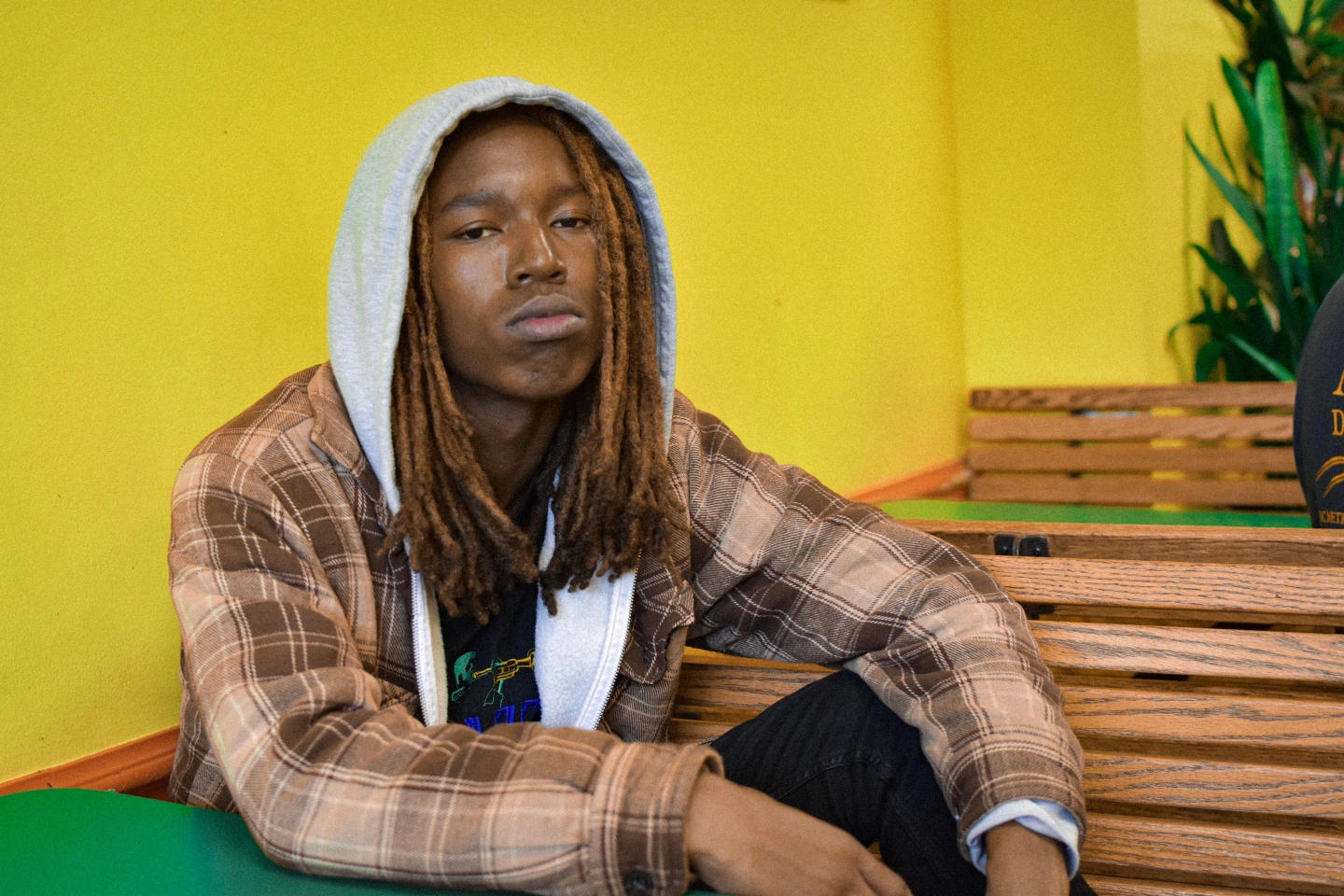 Even though he only has one album under his belt, the young Mavi has proved he is here to stay in the rap game. His phenomenal debut “Let The Sun Talk” was one of the best records of last year as it took an in-depth look at mental health and self-love. Adding to this, a desirable sound and an illusive lyrical ability justifies the 20-year-old rapper’s placement. 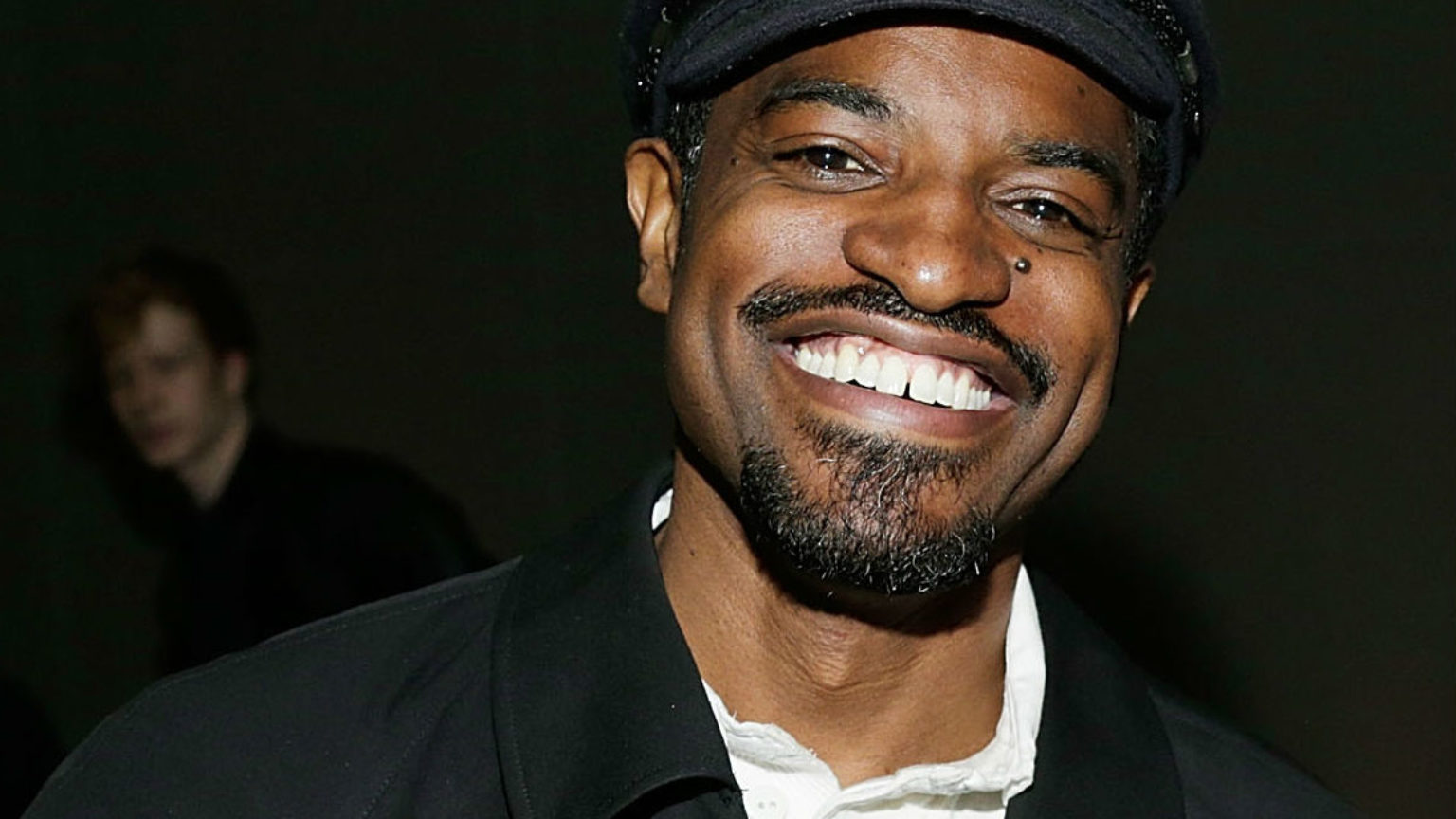 Somehow Andre 3000 has managed to earn a spot on this list despite not dropping a single album this decade. The only material he put out under his name was an EP titled “Look Ma No Hands”, and while it was solid, the Outkast frontman is here as he solidified himself as the best feature artist ever during the past ten years. Whether it’s on Frank Ocean’s “Solo (Reprise)”, A Tribe Called Quest’s “Kids”, Anderson .Paak’s “Come Home” or a handful of others, 3 Stacks had set the gold standard for giving guest verses which elevate and strengthen the entire narrative of an album. 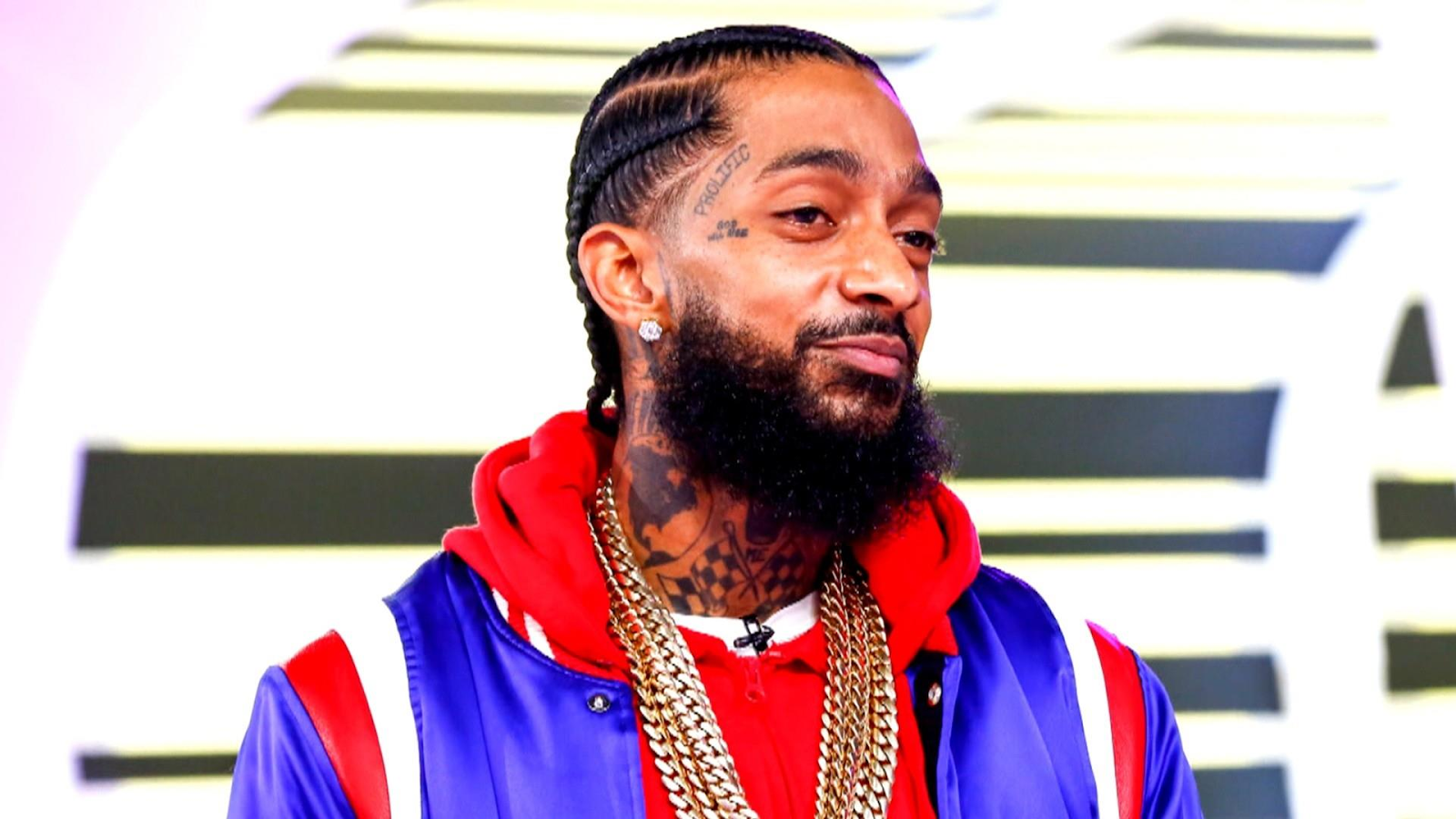 Aside from his icon status, the late Nipsey Hussle was a talented MC who fused gangster and conscious rap together like no other. Starting things off, Nipsey earned an enormous load of credit due to his amazing mixtapes like “The Marathon”, “Slauson Boy 2” and the classic “Crenshaw”. What all of these lead up too was his grammy-nominated debut album, “Victory Lap”. What made the record so special was seeing one of the fiercest rappers in the game let aside his ego so he can preach about his goals, which focused on achieving peace in his neighborhood while also being the best husband and father he can be. Unfortunately, he was never able to flesh out his vision, but his legacy will forever live through his music. 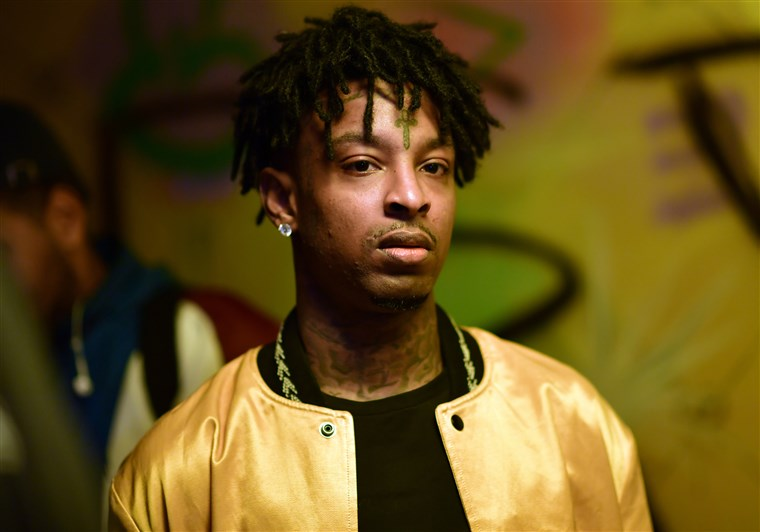 Emerging in 2016, 21 Savage would go on to create and ride in his own lane. His Metro Boomin collaboration “Savage Mode” was a fantastic entrance into the limelight as it highlighted the rappers skillset and street cred. In 2017, despite the mixed reception of his solo debut “Issa Album”, 21 would still remain a force to reckon with as he and Metro teamed up with Migos rapper Offest for their cult classic “Without Warning”. With two of the best collab albums of the decade under his belt, the only thing 21 had left to prove was that he could create a coherent solo album. In 2018 “i am>i was” silenced his naysayers as it embodied all of the highlights on his previous work and added to it by showing his emotional vulnerability and depth. Rising alongside Kendrick Lamar, Jay Rock, and ScHoolBoy Q, Ab-Soul was always the most unpredictable Black Hippy member. From his 2011 debut “Longterm Mentality”, Soul had a peculiar complexion that made him one of the edgiest philosophers the game had ever seen. In 2012 he created his magnum opus “Control System”. Focusing on the corruption embedded inside our everyday lives and the higherups who dictate it, Soul held back no words when attacking his oppressors. While 2014s “These Days…” was average 2016s, “Do What Thou Wilt” was a formidable return to form. With a solid discography which includes the classic “Control System” and a feature catalog which has a long list of show-stealers, Ab-Soul checks in at 43. 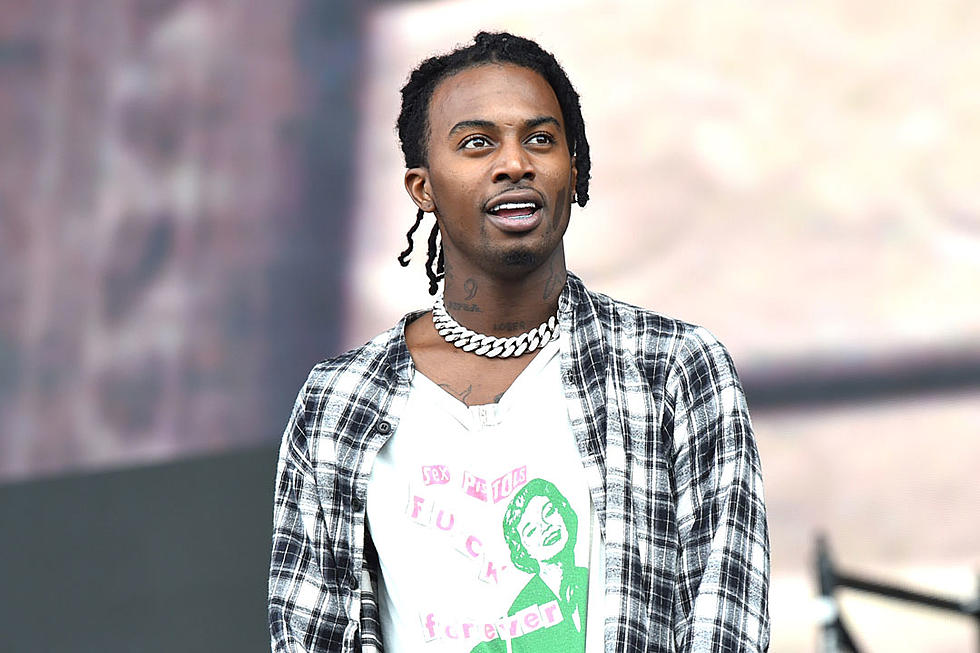 At first, many hated Playboi Carti, but after giving him a fair chance, he has become one of the most unique artists hip hop has seen in a long time. Starting things off on a bang, his 2017 self-titled project is one of the most well rounded and enjoyable trap albums ever due to its mindless sound and spacey production. Following it up, 2018s “Die Lit” would only improve upon things as Carti cranked up the levels of energy, production, and guest appearances to make possibly the craziest album in recent mainstream rap music. In between releases, working with the A$AP Mob only boosted his reputation and development. 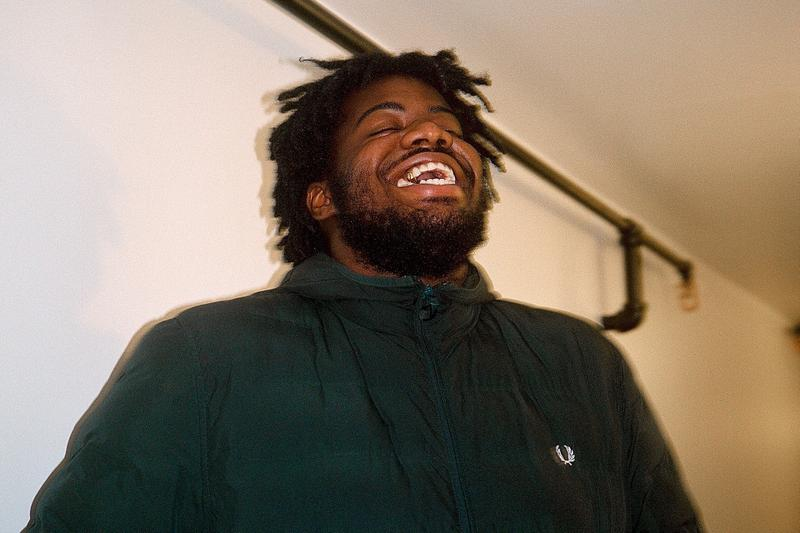 Towards the end of the decade, a young rapper by the name of MIKE would push the boundaries of abstract hip hop. Similar to the likes of Earl Sweatshirt and Medhane, the MC’s debut “MAY GOD BLESS YOUR HUSTLE” was renowned for its unorthodox instrumentals and offbeat rapping. Building upon this, the New York-based artist would work nonstop in 2018 as he released three albums, including the acclaimed “War in my Pen”. Closing out the decade 2019s “tears of joy” would show the rapper at his emotional low yet musical best.

Make sure to come back for Part 2. Thanks for reading and let us know your thoughts so far by talking to us on Instagram @Fantastic_hiphop !