So Help Me God- 2 Chainz Using his 8th-grade school picture, 2 Chainz sets the tone for his self proclaimed “life-changing” sixth studio album, So Help Me God. As seen in the art, having both a used t-shirt and two chains on his neck (no pun intended) we see his battle between poverty and fame. While theirs a stigma that 2 Chainz lets down on his solo records, I have hope this will be one of his best. 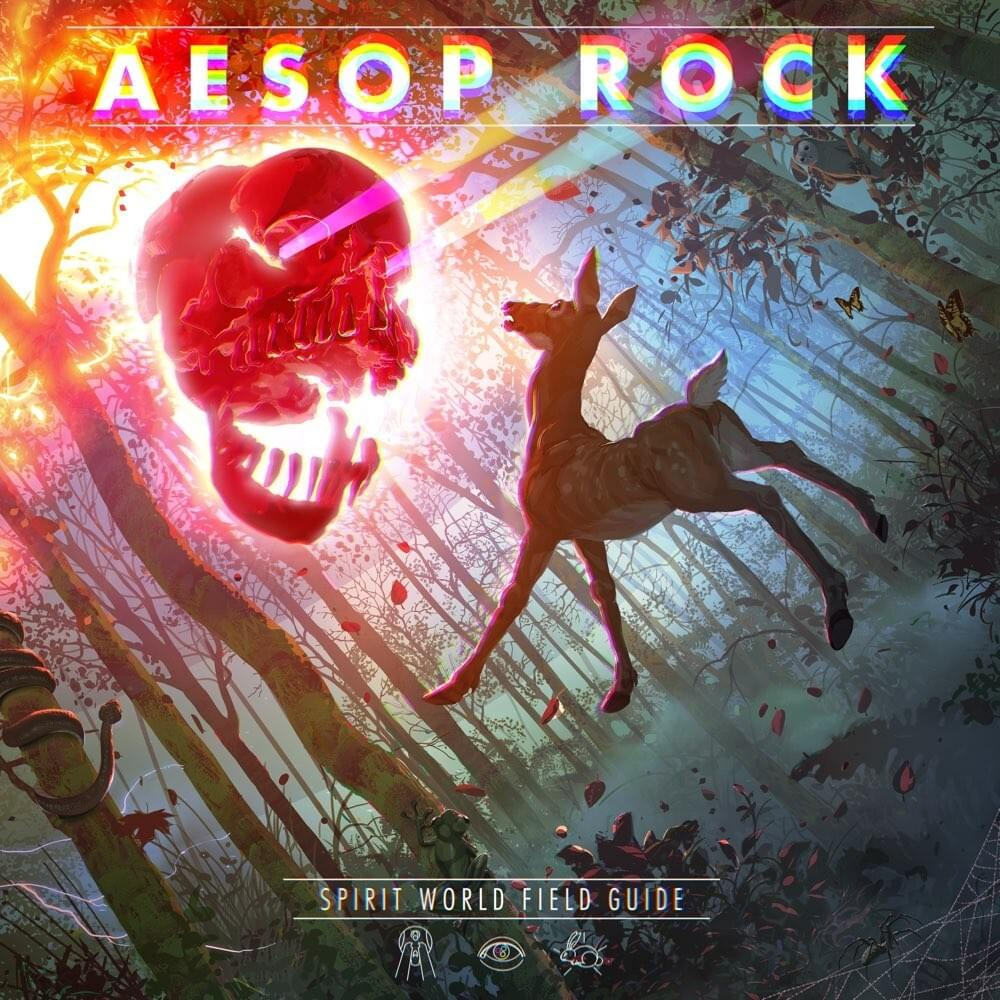 Lyrical mastermind Aesop Rock is back with his first studio album in four years, Spirit World Field Guide. From the information known, the album will take us into a brand new dystopian world that will test Rock as a person and an artist. With this all-time great looking to add another classic under his belt, it will be interesting to see how his eighth LP will fare up against the rest of his catalog. 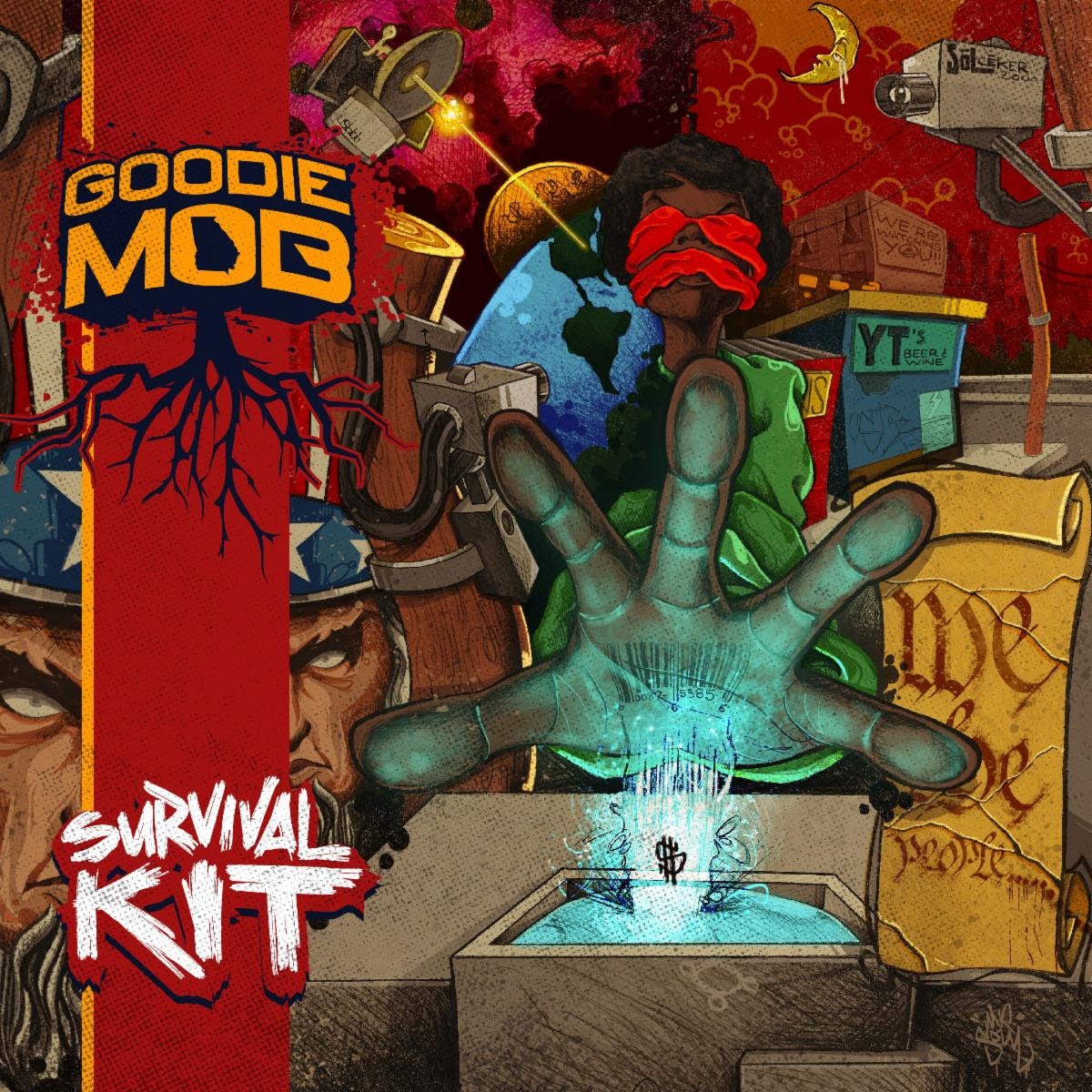 For the first time in seven years, the legendary quartet of Big Gipp, Khujo, T-Mo, and CeeLo Green will be reuniting for Goodie Mob’s sixth album, Survival Kit. Based on the cover alone, this record looks like it will build upon its predecessor, Age Against The Machines, themes of social injustice and political corruption. With groups like Public Enemy showing they can still create a potent body of work this late in their career, I hope the Georgia based crew will continue this trend.

Check back here this weekend to see our reviews of these new albums and more!