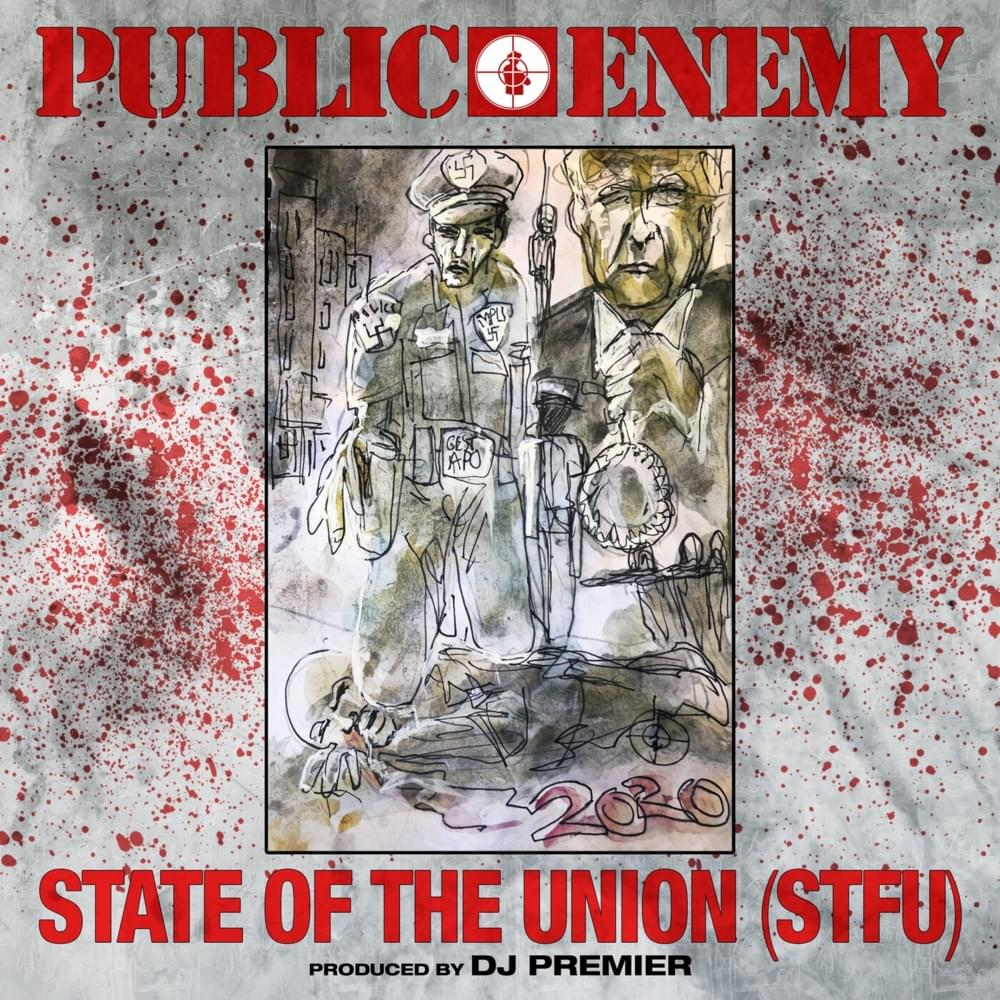 Teaming up with Dj Premier, the legendary group is back as they attack modern corruption and the chaos we live in. It’s crazy how after 30 years, Public Enemy is still fighting for the same thing the stood up for decades ago! 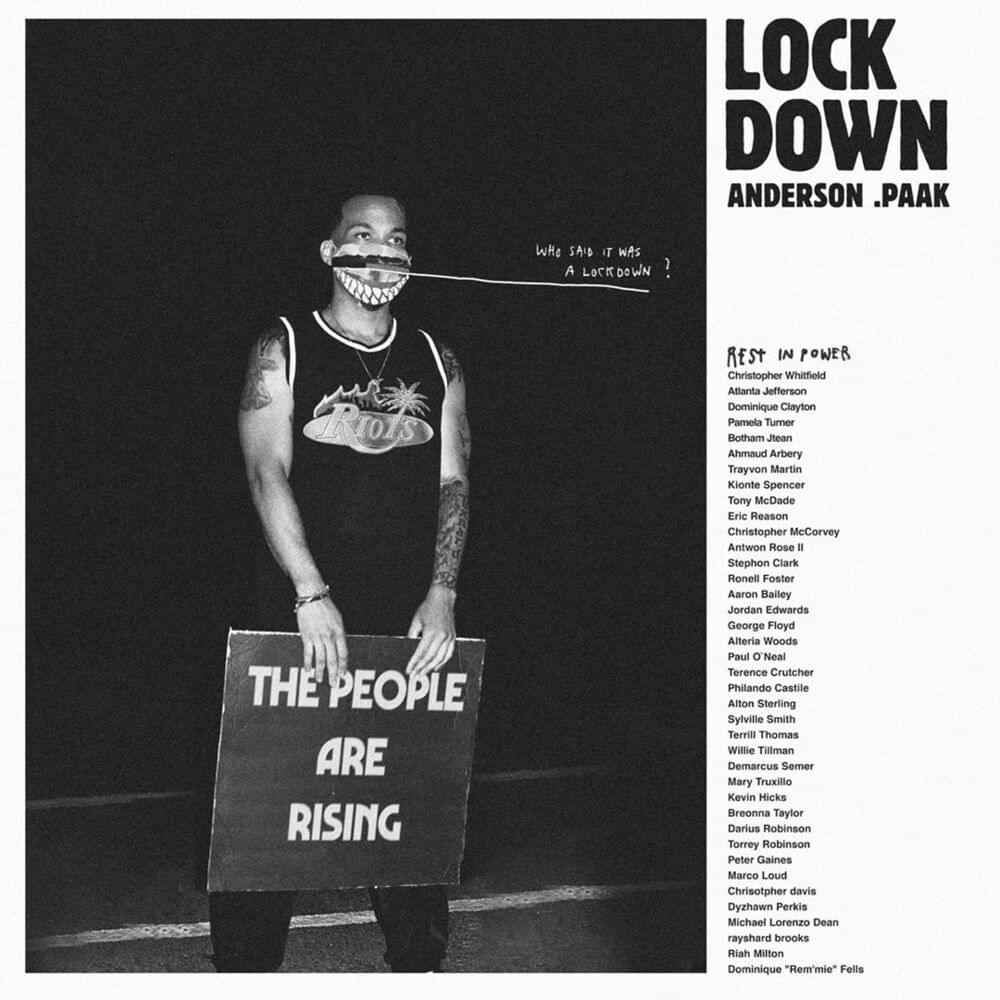 Anderson .Paak recollects on his experiences in the recent protests for George Floyd while also addressing the undeniably harsh violence which occurred in cities across the country as a result. This track is super powerful as Paak paints a vivid picture of everything going on in the world and what we should do going forward. 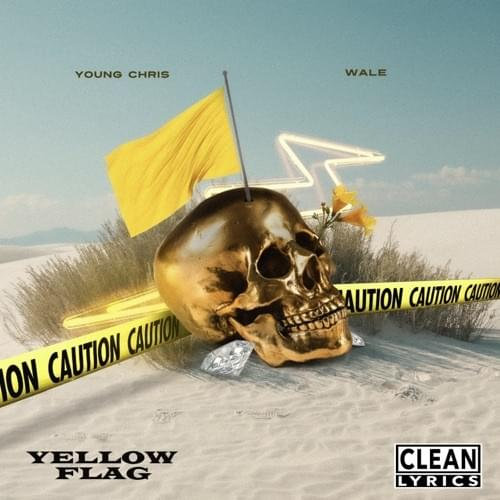 In the same week of dropping an impactful EP, Wale releases a single with an upcoming rapper named Young Chris. Both rappers trade solid verses over a smooth instrumental. It’s not the craziest of records but, it’s enjoyable at that. 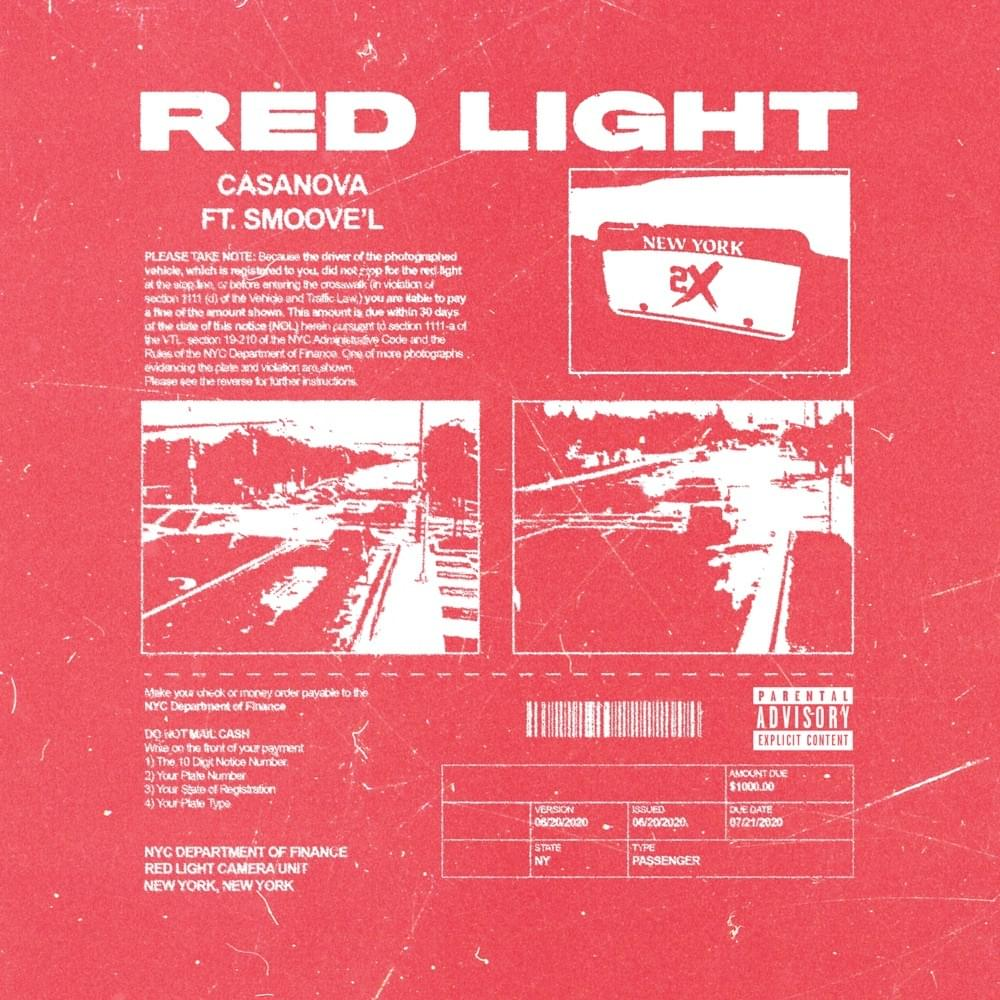 Cassanova attempts to make a heartfelt song about everything going on in the world but fails miserably. While his lyrics are pretty meaningful, Cassanova’s singing is just awful, making the track nearly unlistenable. Thankfully, the feature from Smoove’L makes some of the track salvageable. 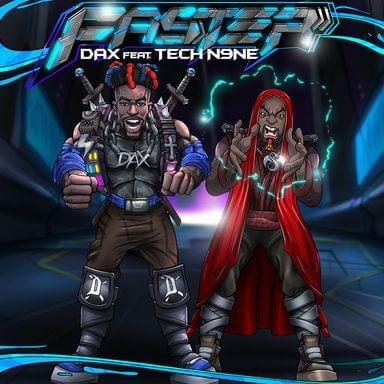 Even with a legend like Tech N9ne on the song, Dax still creates a terrible track. The lyrics are super cringy, and both artist’s flows are a headache to listen to. 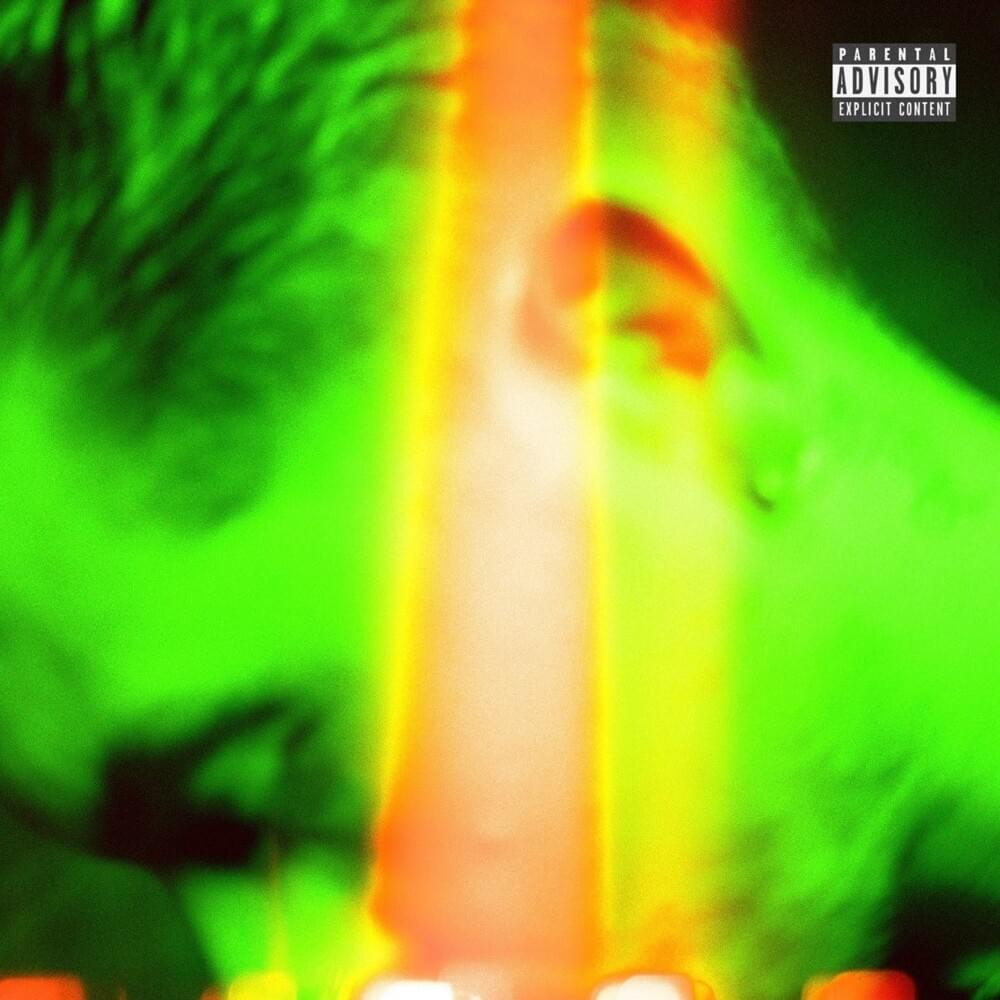 G-Eazy continues to embark on his journey of creating more experimental music, and he fails yet again. The track is just another basic anthem of one’s sorrow and regrets in life. With inadequate production and mixing, the record has little to no replay value. 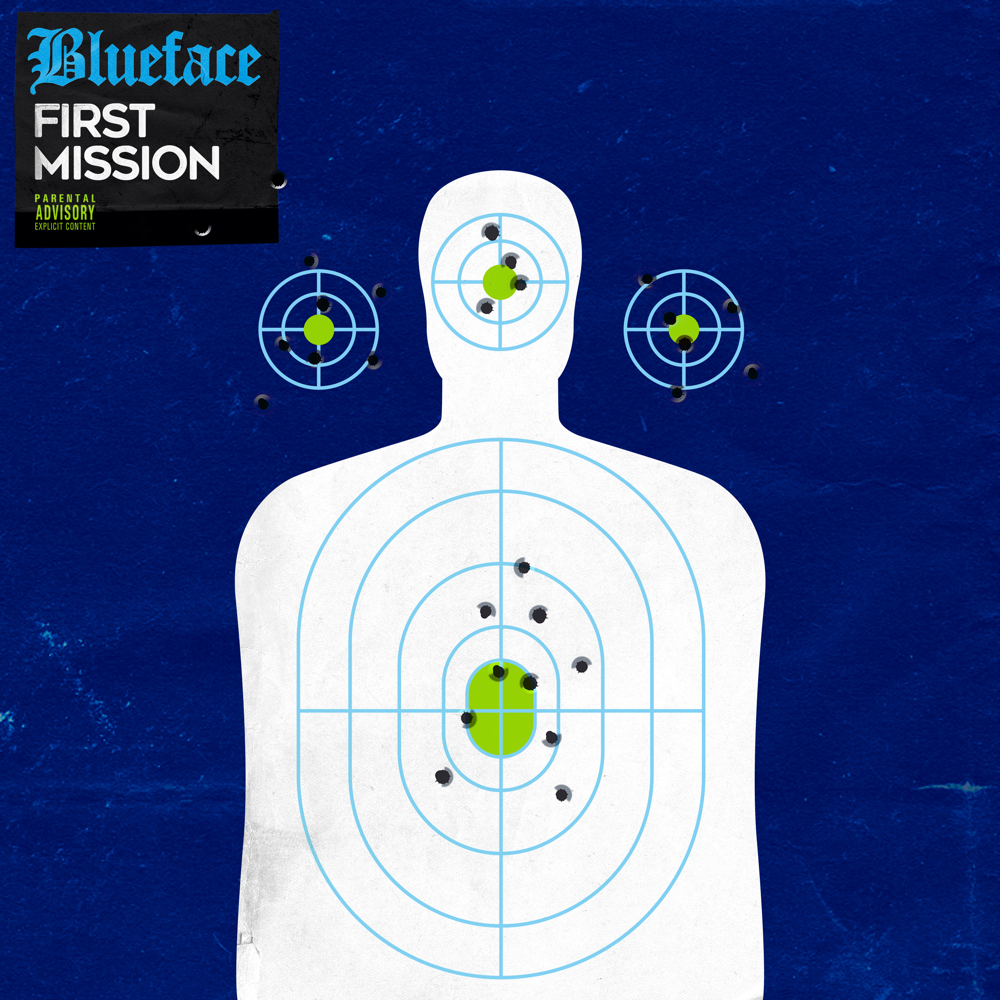 I don’t even know why I listened to this track. Blueface’s off-beat rapping is terrible, and the rest of the song is just so mediocre. It’s honestly a disgrace; the record is placed in a category with any other track which released this week.

As history is unraveling in front of our eyes, it’s no surprise that most of the hip hop world is using current events to fuel its musical output. Artists such as Public Enemy and Anderson. Paak are making a difference with their strong statements. As the year continues, it will be interesting to see how other rappers compile these thoughts into a cohesive body of work.